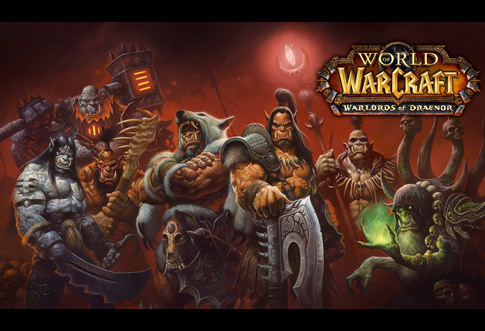 System like Garrison and Follower. Draenor is exciting to explore. Basic systems of Myriad upgrades.

Garrison endgame is lacking of interest

New game features of Warlords of Draenor changed entirely the game in an excellent way. Many of the changes in-game are really essential and made gaming easier than before.

World of Warcraft fifth expansion, Warlords of Draenor, like any other long-lived MMO, World of Warcraft released its lifespan with a new expansion that will make all Azeroth’s veterans bring back their memories. The expansion includes new adventures with a blend of old experience that is enough to get many players hooked in playing again! 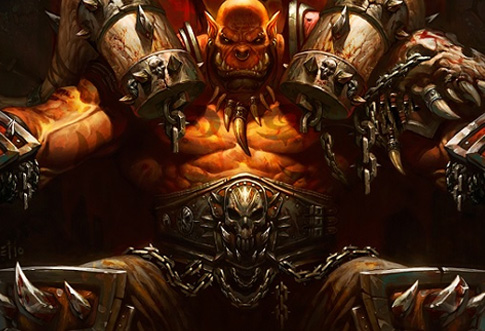 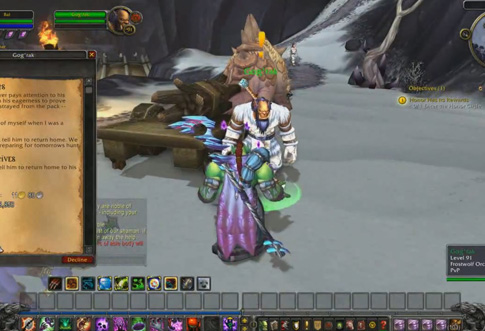 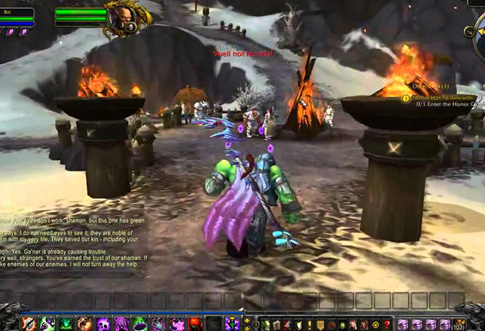 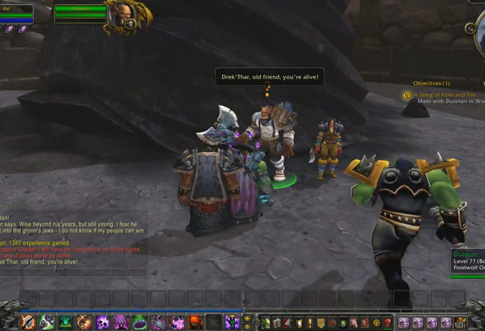 There is a bit confusion about Draenor, it is an alternate Draenor and not actual Draenor Prime which is known as Outland. The in-game Daenor already existed 30 years or so before Azeroth’s present day, Dark Portal can transcend both time and space. Fortunately, even you haven’t explore the previous two expansions and the original game yet, you can still enjoy Warcraft story.

Once you enter Warlords of Draenor game you will notice that your ability and stats have been overhauled. It reduced the health and abilities for each class. The changes applies to enemies as well so you cannot feel the difference.

New players can instantly level to 90, it is easier to play with friends and other players that played the game for years. Veteran players can experiment new abilities and new characters in game.

Game graphics has been improved too. All character classes as well as Blood Elves, Goblins and Worgen have received graphic updates. The developer is in the process to add more models for enemies. World of Warcraft is still not leading in game graphics like other newer games but it compromise the visual enhancement with new updates for texture and models.

The new expansion also changed the auction houses features for each servers into one entity. That changes makes searching of an item a lot easier. The inventory bags can finally have labels by each item type and auto-sort function is also added for treasurers.

Quest logs has its own menu so you will never miss out anything. You can now use reagents in the bank which is great so you don’t need to carry it with you for a long time which is sometimes unnecessary. The expansion Warlords of Draenor’s is more focused in the questing than previous expansion. The in-game option Dungeon Finder and Player Vs Player have been folded into Group Finder, it is easier now to find dungeons, raids, quests etc.

The raids difficulty changes depending on the number of participants. The raids system ensuring low-level players cannot join accidentally to higher level dungeons. There is also an option that the raid progression is based with tiered which you will be forced to approach dungeons in a way that is fair to every players.

Item loot drops have been refined, in a way that hard-working raiders will be rewarded with good items than getting a bunch of junk or useless items.

In World of Draenor online game NPC will acknowledge you as a strong and powerful hero and your position as a General of the Alliance or Horde is rewarded by the garrison system which provides you with a huge plot of land and you can develop it. The garrison at first is fairly humble but once you place more buildings and levelled them up it can transforms into a large fortress. Some buildings in game has its own purpose although some are just for fun. However, each building has its own impact on the world like it will automatically activate a quests once the building has been upgraded or built. In the long run you will max out at 10 plots of land in your own garrison with 21 buildings available. It is a must to choose the proper building to receive the best benefits from garrison but if the building does not suit to your needs you can always demolish and rebuilt another building type.

You can visit the official website of World of Warcraft: Warlords of Draenor game to understand the game more.