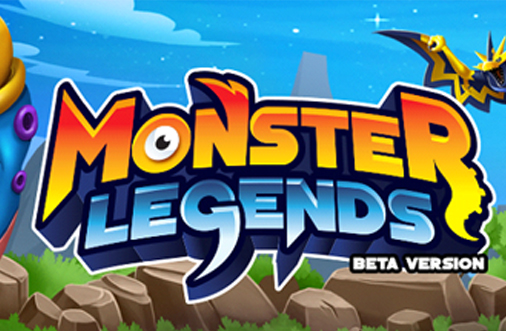 There will be large beasts. Kids have imaginative mind and they create many monsters in their imagination.
You will find a new region entirely where there will be monsters of different species.
This game has got large number of skills which needs to be unlocked. This is will help people to play more and more with interest of unlocking the games.
A complete storyline makes it interesting to play.

Well firstly, this game has got comparatively low graphics quality than games running at present. This game is a Facebook game and is played on Facebook by large number of people who are having low speed internet connection. People having high buffering connection play other games with higher graphics quality.

This is indeed a nice game for entertainment and having fun. This is not one of those serious missions playing game and can be played as time pass purpose. It can be a relaxing game for people across all age groups although children seem to fancy it more than adults.

Monster Legends is one of those Facebook games which can be played for entertainment purpose and it has got 5 million players on Facebook at present. People often get bored on surfing and finding the same old posts of Facebook, at that time they can play this game to utilize the time in good way. It is creative, ingenious and fun at the same time while minimum requirements are quite few. This makes it easy to play and accessible. 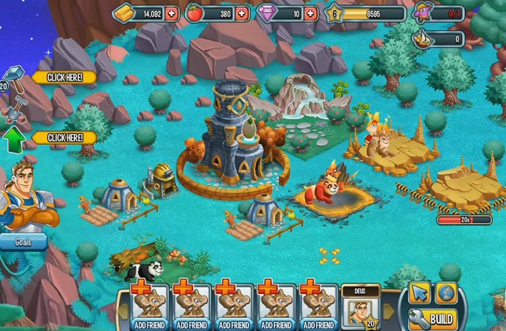 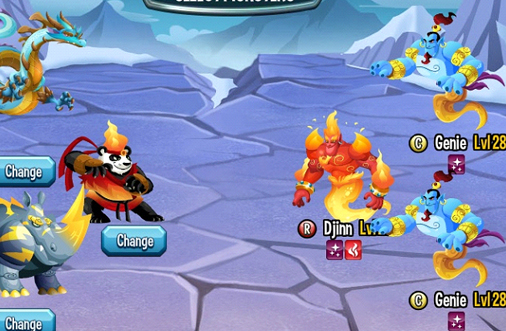 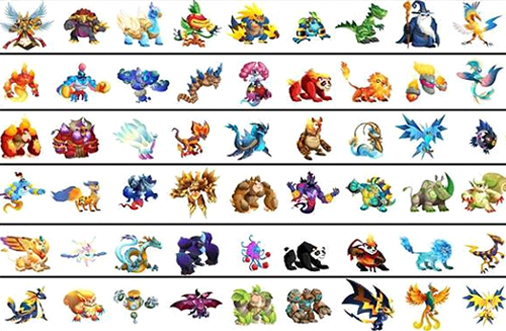 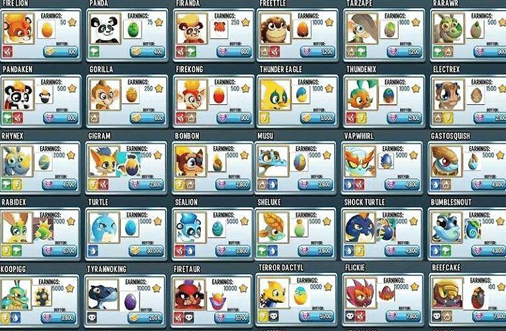 One of those exciting features of this game is that people can breed new kinds of species of monsters. This is very exciting and completely a new dimension is gaming. There are two ways one can fight monsters, one is in Adventure Mode and another is Monster Arena. But addiction will persist to complete the stages of this game. Newer means of playing will be discovered each and every time one plays this. Online gaming was never this fun before. Kids and grownups can now have fun together.

In this game, one can fight monsters as well as breed new species of them. Newer missions keep coming in this game as soon as one gets completed. So it will develop addiction in a gamer, of playing this game.

The plot of this game is like a battle field or scattered lands on an ocean. It has got hilly area with stones lying around and cracked ground. Entire surrounding land is barren.

You can visit the official forum of Monster Legends game to understand the game more.