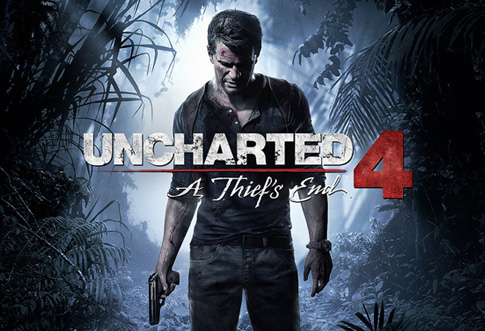 Long wandering start. You can only feel the story momentum in the last half of the game

Overall the game is a little loose at the start and it totally tries hard to be serious and grown up. The game story at first is a bit loose but as you progress in the game you will definitely enjoy and hooked to the game.

Uncharted 4 gameplay has a good end to Nathan’s life, though not a great one but the game series itself to a close ending. Uncharted has satisfying fights and cool rope swinging crosspiece path. The overuse of interactions in the game is the only way to get in the way.

The gameplay is excellent, the previous franchise was a linear theme park ride but now players can now do open exploration and interpretation. Uncharted 4 game has more freedom to explore yet with a mix of a tightly scripted action. The game scenery is pretty amazing, from vistas and locations to character animations. The details of skin, muscle shifting of Nate and his company make to life. 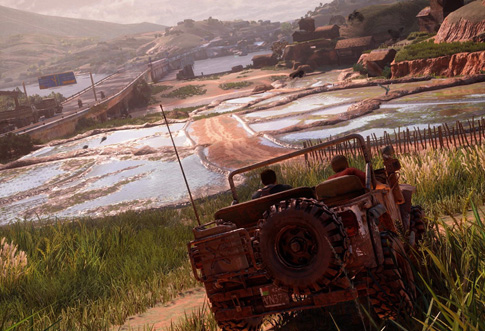 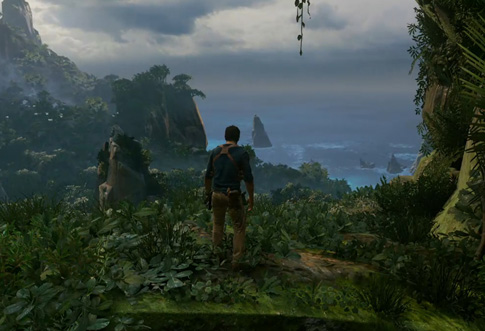 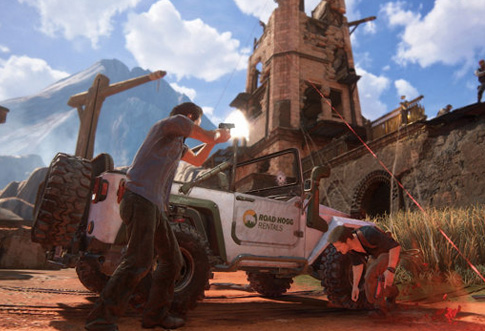 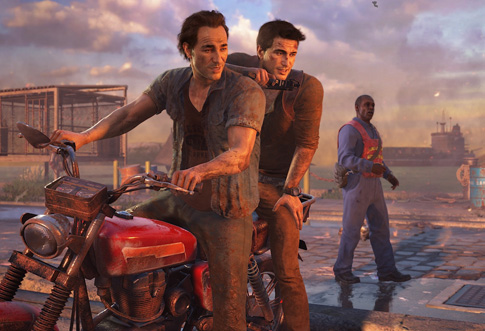 Drake’s goal is to find the mysterious treasure of 17th-century pirate. Over £50 Million in today’s currency, the treasure mysteriously disappeared somewhere in Madagascar. Uncharted replaced the linear shootouts with more open areas that which makes you free to approach in different ways. A 1709 pamphlet called ‘The Life and Adventures of Capt. John Avery; the Renowned English Pirate’ has him escaping to Madagascar to set up a pirate utopia. Nevertheless, Libertalia, the pirate city named in Uncharted 4, was really the creation of another novel called ‘A General History of the Pyrates’, another popular novel at the time but possibly more a work of fiction than factual accounts.

Nathan will meet his newly discovered and never before seen either mentioned brother named Sam. The game has 2 stories to tell, first, Nathan’s search of Pirate treasure and his brother’s unmentioned existence. In the beginning of the game, it will be only Nate and Sully hunting for the pirate treasure then after five hours Sully will be replaced with Sam most of the time in the game.

Sam scenes in the game are not bad but it steals the game to the point it gets in the way.  Sam is consistently shifty and untrustworthy. The opening of the game extent because it’s all new experience and does not know quite where things are going. The game lets you explore the game and once you reach a certain point then Uncharted 4 starts. And that’s the time the adventure begins, puzzles and action.

The game highlight is the treasure hunting adventure. The game is great with astonishing places to see. The game finds a consistent momentum, our heroes clash repeatedly with the bad guys as they are exactly near the treasure x marks, the last half of the game.

The multiplayer game options have a huge impact on the new mechanics, creating a huge online fight as you climb and swing to get upper hand opponents. The game also added new supernatural elements from the previous franchise like El Dorado, a huge gold statue which you can summon lethal homing spirits. Or a teleporting speed and melee boosting power up like the power of Djinn. Then there are NPC who can fight alongside with you, you can choose either snipers and medics.

Those additional power-ups can be purchased using an in-game cash which you can earn as you play the game. Adding those power ups has an advantage and you can save/spend your gains. It is fun and adding an extra life in the game.

Overall the game is a little loose at the start and it totally tries hard to be serious and grown up. The game story at first is a bit loose but as you progress in the game you will definitely enjoy and hooked to the game.  Thrilling fight scenes, clues, and adventure to find the lost treasure and the newly met brother who is dodgy and it will give the game a twist plus the exciting multiplayer gaming option and an in-game store that don’t need to spend real money in game.

You can visit the website of the Uncharted 4 game review to understand the game more.