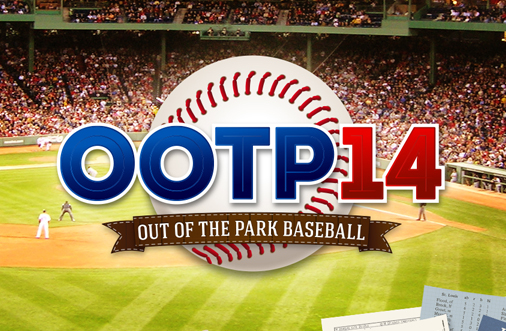 The Out of the Park Baseball 14 gives you endless options to manage your team.
There is no nonsense. This game is free of gimmicks and lets you enjoy a wonderful gaming experience
It is a fantasy styled game, which can be enjoyed by all baseball lovers.

The game will not be of interest for all those who have no interest in baseball.
Though the game is getting better and better each time, but it is cannot be as good as the Show and MLB 2K.

All this is what has made this game amongst the best ones that has made people crazy after them. There is no subscription fee. All you need to do is just pay onetime fee, download it and you won’t have to pay any more penny to get it.

If you are interested in computer games, and baseball is your field of internet, then probably you must be aware of the fun and interesting game Out of the Park Baseball, which is popularly known in its abbreviated form that is OOTP. It all started in 1998, when Heinsohn decided to develop a baseball game, just for fun, since he considered the other computer games that were linked with baseball, to be mismanaged. Luckily, Heinsohn’s technique worked out, and it was soon that he realized that he could actually make money out of his own developed game. The latest version of the game is the Out of the Park Baseball 14, introduced in 2013, which had definitely gained lot of interest and attention from the players even before it was released. No doubt, the previous versions of OOTP have a role to play. 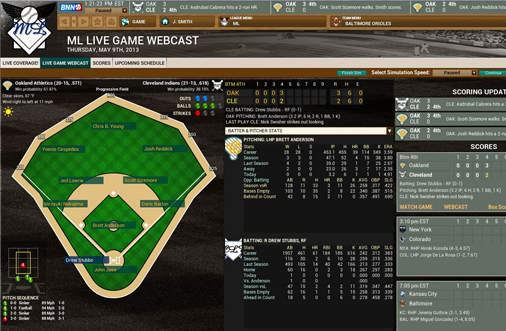 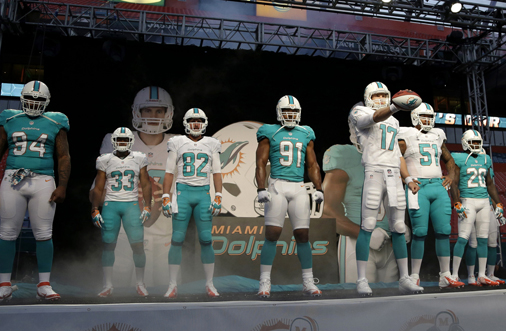 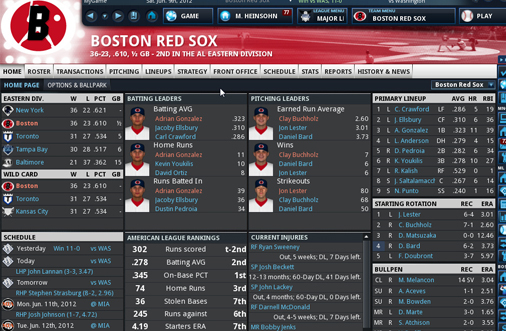 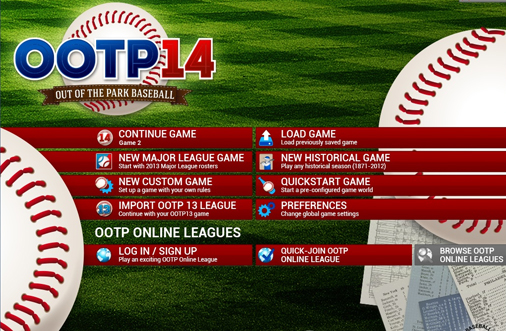 As for the key features of the Out of the Park Baseball 14, released in 2013, they include:

The OOTP 14 comes out to be more interesting and enthusiastic. This probably woes to the fact that there is a lot new to offer in the 213 version of the roster set. Some of the amazing parts of this game are:

You can visit the website of Out of the Park Baseball 14 game to understand the game more.