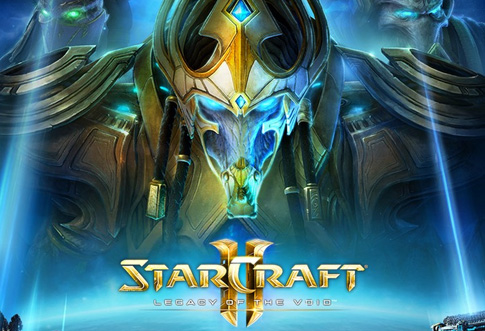 New game mode that is pretty fun to play. Player can play 2 vs 2 mode co-op and Archon mode.

The new missions are not as fresh as the Wings of Liberty did when it launch. Some parts have weak links while some game objectives get repetitive.

Overall, The StarCraft Legacy of the Void is a new way to play the StarCraft game that contains a wide variety of gaming experiences that everyone will enjoy.

StarCraft is one of the most skill-intensive games ever made in the gaming history. The StarCraft II: Legacy of the Void marks the game’s new era, it features new units, balance changes, features that will define the character of the game.

The Legacy of the Void’s changes and make the game more competitive, faster and more skill-intensive. The game lets you work with more worker units at the start, setting up the economy has been efficient. Each fight happens faster and the game matches are shorter. The player should act fast or else might get caught out by a rush strategy.

The new units have become more powerful if you are capable of micromanaging effectively. One of the examples is a ranged infantry of a Protoss Adept that can act as an alternative to Zealots and Stalkers.

The StarCraft 2 Legacy of the Void is known to be a difficult game for starters and the strategic player skill should be present. There are automated tournament brackets that is available every couple of hours. This would be a big help that will allow you to experience some of the structured play without any hassle.

The Legacy of the Void is highly recommended for all StarCraft gamers because it is fun to play regardless of how good you are in the game. Its competitive gameplay changed in ways that make it deeper. 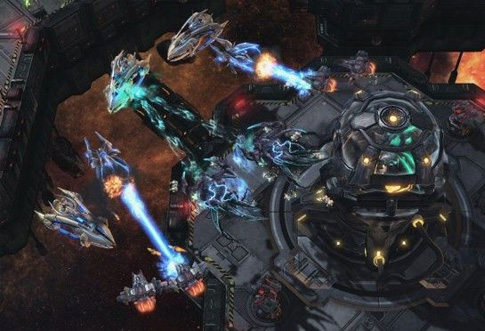 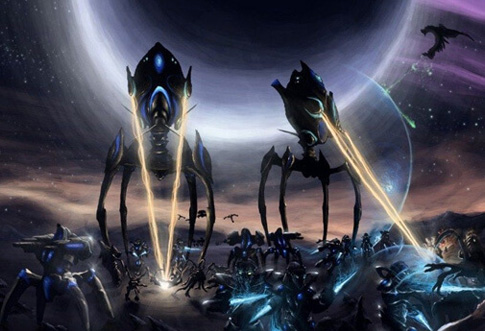 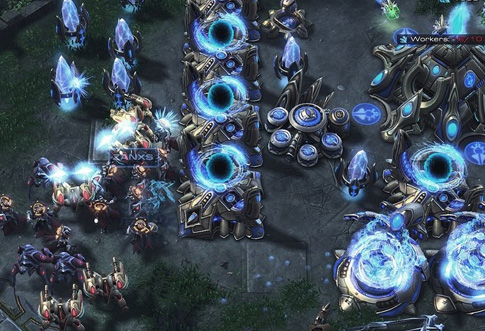 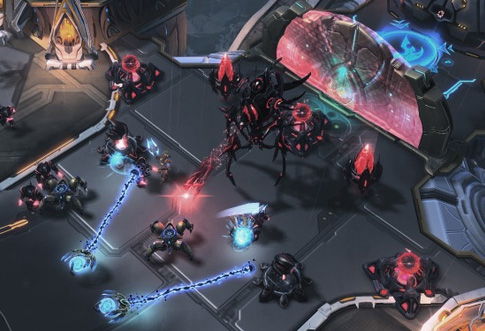 The StarCraft 2 Legacy of the Void gameplay upgrades are passive, such as increased building speed, increased starting supplies and shield regeneration. Other skills are active such as deployed mid-battle from a new command interface on the top of the screen. It includes direct attacks, bombardments, orbital strikes, giant moveable laser and support powers like freeze time for enemy units or summon a Pylon along with reinforcements on the battlefield. They are mitigated by recharging energy meter and cooldowns, it both acts as siege-breaking opening and last survival options.

Players can customize the gameplay that will suit your skill level and play style. For over 5 years, the new missions are not as fresh as the Wings of Liberty did when it launch. Some parts have weak links while some game objectives get repetitive. The game lets you track down and destroy 3 objectives also hunting for 2-3 more different objectives on several worlds in the game.

One mission main objective is you need to create your base on an isolated island with minimal resources on hand, but it allows you to move to reach new areas. Another mission objective is to command a different squad of Photoss units in three different parts of the world. In another, you can join Terran allied forces in a battle against their corrupt opponents. A rotational psychic blast every few minutes leaves Terran on the battlefield completely incapacitated whether it is a friend or foe alike. It can be your advantage to defeat a defenseless opponent or to defend your ally, it depends to your gaming strategy.

The Photoss campaign is shortest among the series, but it consists of mini-campaigns.

Some of the freeform campaigns feel like a multiplayer, in co-op mode which you and your friend or someone online will choose a commander that has unique special powers and distinct units. You can complete some missions to grind experience at varying difficulty levels, then you can unlock new abilities, new units etc. It is a game-changing addition because it gets more life out for single players and another option into multiplayer mode.

The StarCraft 2 Legacy of the Void’s co-op mode is more effective than the Archon mode. Archon mode gameplay is a new 2 vs 2 competitive mode where both players control a single army. It turns out to be that one should lead the army and another one will be a defense or look after the base. It is a fun game mode for an equally skilled player to do a team player work but not to a newcomer because it will turn out that someone will dictate what to do for everything in the game. In contrast to co-op mode which allow newbies to work with all by themselves. Overall, The StarCraft Legacy of the Void is a new way to play the StarCraft game that contains a wide variety of gaming experiences that everyone will enjoy.

You can visit the website of the StarCraft II: Legacy of the Void game to understand the game more.