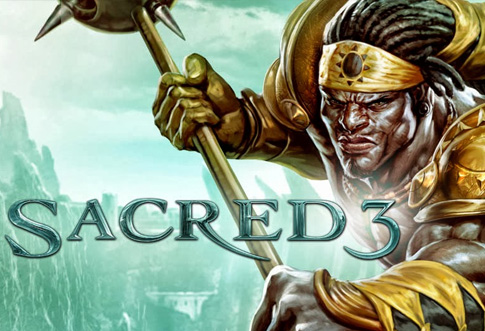 Sacred 3 definitely will bring some new element of online game. With the nonstop combat, and quality interface of battle, this game will surely eye catching to everyone who loves full pack action game.

Some levels of the game are same design from other.
Some quests are lack of punctuation and even the item nor drops.
Another horrible you will encounter in the game, is the small amount of significant choice of skill and equipment.

This awesome fantasy game will bring fun and exciting online game that will cache your attention for it’s unique combat gameplay.

The immense graphics and well detailed environment of Sacred 3 will totally bring the adventure right in front of you. This awesome fantasy game will bring fun and exciting online game that will cache your attention for it’s unique combat gameplay. That is why many MMORPG players getting hook on this game for its epic and astonish battle setup. Full pack action with its relentless interface fighting scene, this game will undeniably be the best MMORPG you will ever play.

Sacred 3 online game is an exciting RPG with sophisticated kind of gameplay. A hack and slash brawler, with a two kind of game mode such as single player and multiplayer. In multiplayer mode, up to four players can join to the battle of unique and engaging co-op mode. In that case, they will not only fighting the Imperial adversary; they can also compete in each other on the friendly rivalry match. The players also can choose their equipment, Arts, and perks to make their character stronger in the game. Choosing the best equipment will depend on your strategy and fighting style. 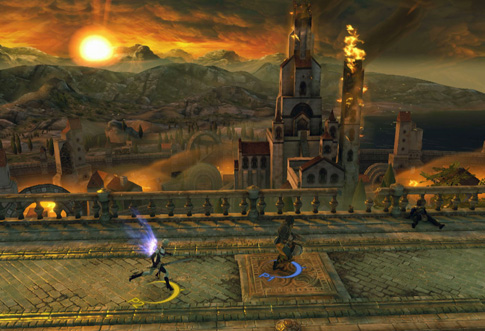 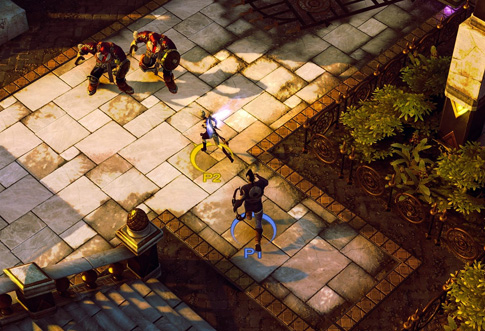 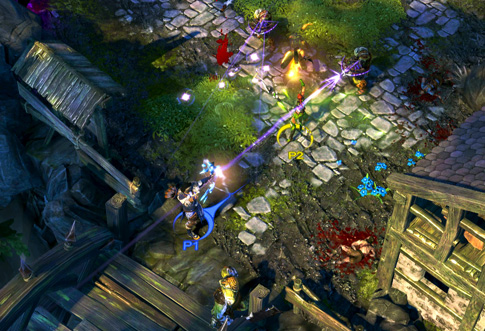 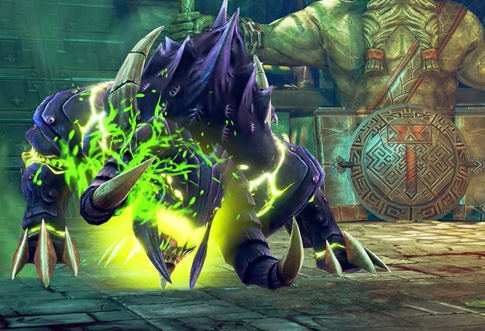 The environments of Sacred 3 gameplay are well detailed because of the graphic quality. Unlike of other games that usually null some of their graphics. The visual effects are also great especially the lighting effects.

If you pre order Sacred 3 in some future shop the fifth character will be unlock. Malakhim is a mysterious and powerful dark assassin.

You can visit the official website of Sacred 3 game to understand the game more.