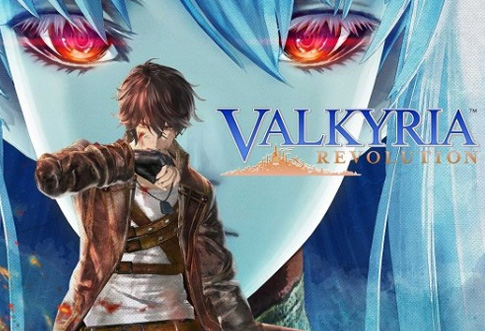 Valkyria Revolution is a mediocre game, wearing the clothes -- or, some may say, riding on the coat-tails -- of a much superior predecessor. It is no exaggeration to say that the HD remake of Valkyria Chronicles for the PS4 (a 2016 rehash of a 2008 match) is also far prettier than Revolution.

Nearly 10 years on from its first release, console players in the West are still awaiting a sequel to the beloved tactical RPG Valkyria Chronicles.  Yes, two seemed on the Sony PSP — Valkyria Chronicles 2 and Valkyrie Chronicles 3 (the latter in Japan only) — but people who prefer to perform their gambling on a huge TV have been left wanting more.

So you can imagine the excitement when it was announced that Valkyria Revolutions, with its anime art style and likewise richly inspired setting, would be coming to the West on PS4 and Xbox One.  Finally, couch-bound controller-wielders were to find the Valkyria sequel for which they had waited so long.

Except, here’s the thing: Valkyria Revolution is not a sequel to Valkyria Chronicles.  It is another kind of game entirely, bearing just a few superficial similarities with Chronicles, in addition to a complete pile of issues which make it tough to describe as anything other than a significant disappointment. 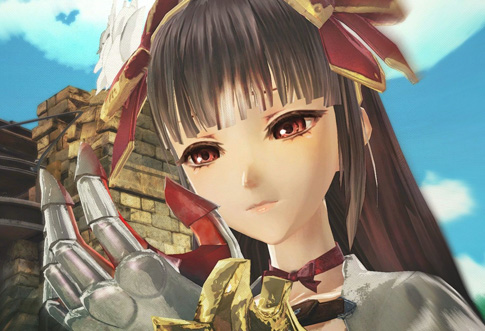 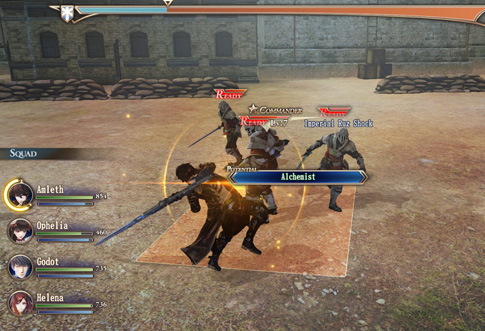 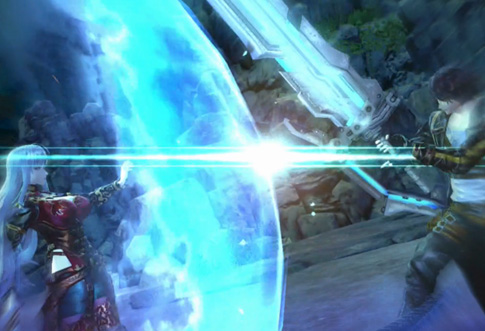 On the surface, a lot looks the same.  Both Chronicles and Revolution are set in a fantasy world inspired by ancient Europe: Chronicles being based on World War II; and Revolution, more broadly, on the Industrial Revolution.  The majority of both games comprise of squad-level tactical battles, but these are interspersed with significant background-building segments back at base, where relationships between the characters develop, technology is explored, new skills are obtained, and the story is advanced through cut-scenes and dialogue.

However, where Chronicles utilizes the publication turn-based BLiTZ system for battles, Revolution opts for real time combat.  The battles become melee brawls, with the player able to pause things to use exceptional skills or objects or assign orders to the (usually AI-controlled) mates.

We are in action RPG land, essentially.  Much like Dark Souls or Bloodborne, here you are ready to lock your camera into a goal or move it around freely, in addition to the block, roll or fast step to prevent damage.  But that is where the comparison with FromSoftware’s masterful games finishes.

Combat in Revolution is a criminally dull, scrappy affair, where you junk the enemy with your single melee attack combo — that can only be used once a timer has stuffed — or use specific weapons, items and magic-like “ragnite” skills to hurt or degrade the enemy, or buff you and your teammates.

With around four members of your squad, it is possible to get some variety in these skills — there are four character classes, with specific rate talents being restricted to certain classes.  However, the rest of the gameplay features — cover, stealth, the armor you build or purchase and the “possible” modifiers that either boost or lower your abilities based on specific contextual cues — appear to be little more than window dressing.  They are there, yes, but they have so little discernible impact as to sense tokenistic; you may also ignore them.

The levels where your brawls occur are largely forgettable, often having only one viable path plus lots of discretionary areas where you could discover bonus items or an enemy base to catch to be able to obtain more rewards at the end of the assignment.  I found myself avoiding these goals, trying to complete the levels as soon as possible to be able to get on with the rest of the story — not a good sign when this is supposed to be Revolution’s meat and potatoes.

The strategic gameplay that made Valkyria Chronicles so persuasive has been crushed beneath the wheels of an awkward real time system that simply is not enjoyable or engaging.  In its moderate difficulty setting — the only other option is “simple” — that the game is usually a breeze: charge at the enemy, hit them till they die, move on and repeat with another group until the level ends.

The only truly challenging experiences are the distinctive boss fights — and frequently then the challenge is staying focused through a seemingly interminable slug-fest with an enemy whose endurance bar depletes far too slowly.

If one of your small characters does fall in battle, they are gone indefinitely (major cast members possess the famed plot armor in their stocks, though).  No issue with that on the surface, however, the cut-scenes are produced in such a way that dead characters pop up, albeit at a greyed-out “ghost mode” to exemplify how they are real, well, dead.  To call it immersion-breaking would be something of an understatement.

Talking of cutscenes, they are regular, long and stiffly animated.  It is not a winning combination, and you will probably find your attention drifting off as figures reiterate a point made over and over in previous cutscenes, or go off on a florid tangent about some facet of the game’s history or the world.  In hindsight, these diversions felt like enjoyable world-building — but here, they feel OTT; and there are additional optional cutscenes, in case you would like to sit through more of them.

The game’s story is reasonably interesting.  In actuality, regardless of the outdated graphics — that are PS3-grade — the presentation is very attractive, and the music is appropriately stirring and styled with a neat device: these are 100-year-old events being recounted by a history professor.  Were the cutscenes a bit more dramatic, pacy and concise, the plot could be Valkyria Revolution’s saving grace — but like a lot of aspects of the game, it ends up being a disappointment?

Valkyria Revolution is a mediocre game, wearing the clothes — or, some may say, riding on the coat-tails — of a much superior predecessor.  It is no exaggeration to say that the HD remake of Valkyria Chronicles for the PS4 (a 2016 rehash of a 2008 match) is also far prettier than Revolution.

It is not clear why this real time game was made at all when the world would be much happier with the other BLiTZ system name.  It makes it hard to recommend, even for a Chronicles aficionado, since the other items that went into creating the prior game so enjoyable — a jaunty alternative history/fantasy plot populated by an interesting group of characters — feel half-baked here.  Everything, from gameplay to graphics to the narrative, is worse.

It is time for Sega to pull its finger out and get around to making a really worthy successor to Chronicles.

You can visit the website of the Valkyria Revolution Game Review to understand the game more.