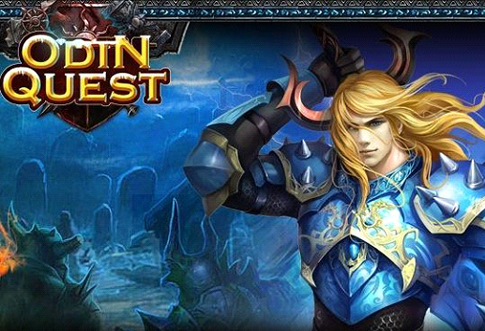 This is an action packed game that revolves around the world of Norse mythology. This game is available with an all-embracing upgrading system for you to acquire maximum number of gears. The player has to battle innumerable monsters obstructing his way in different regions. To change the mood and to ignore monotonous nature this game comprises of five different classes with unique weaknesses and strengths.

The amount of monsters in this game that a player has to kill might seem excessively large.
Certain pictures in the game appear to be hazy and the music is moreover the same during the play which might make it boring.

Odin game is a 2D fantasy game which permits the player to slay monsters, tame pets, explore the world, and learn skills and survey dungeons. The game revolves around a period in Norse mythology has included five dissimilar classes: assassin, warrior, priest, mage and hunter. It is a business game where you can sell unnecessary items, but certain items like medicines, crafting equipments etc are prohibited.

This is a free action RPG game Odin Quest which comes with loads of adventure and action. You can achieve extra gears for battling the opponents with ease. You achieve scores as you pass through a particular level, by slaughtering the opposing force. The player has to acquire pets and mounts to explore around the world. The exciting elements are very much interesting for a gameplay. You have to enter dungeons in order to kill about 74 monsters. You would also have to face off one-legged skulls or cursed pirates to encounter the chief monster. 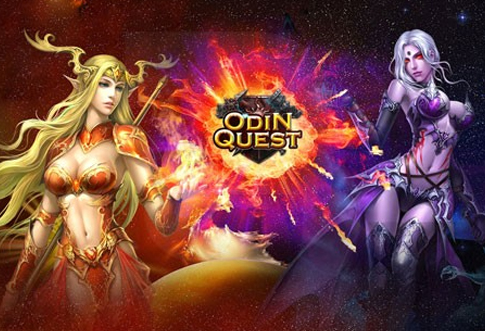 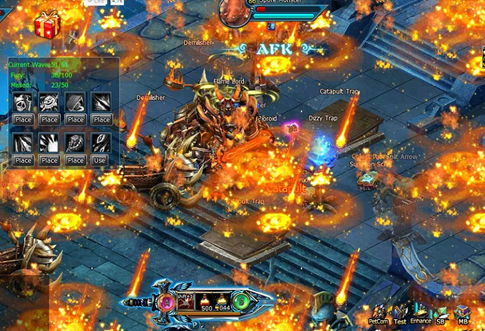 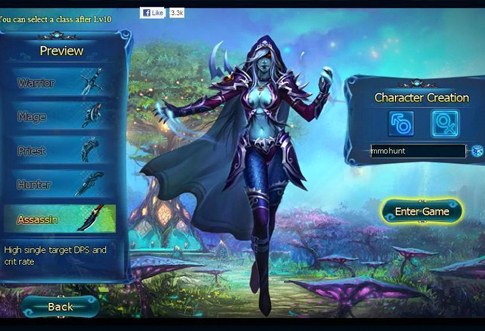 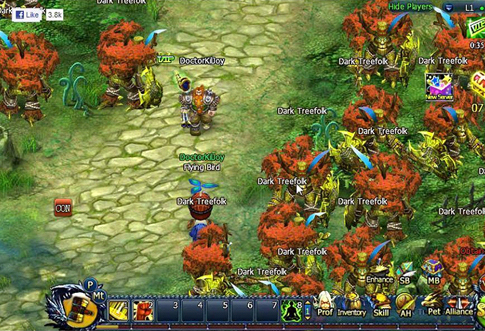 The main character is a mature and charming young woman, who travels around the world fighting enemies and evil forces and slaughtering them in order to accomplish her mission. There are business deals where you can sell certain items, and also buy items sold by others. The girl would be changed by a witch to a fat panda and then gets changed to a short little girl.

Odin Quest AFK mode allows the player to slaughter certain monster and evils easily. There are different classes which allow the player to kill and battle the enemies in different ways. Moreover, the upgrades allow you to use different tactical methods, that don’t make the game monotonous.

Odin Quest gameplay gives a complete view of where you’re heading towards unlike other games which don’t give a precise display. A young girl chooses to travel around the world with different animals and has to fight against various opponents. She meets with certain obstacles where she is converted to a small panda or a little girl by a witch.

The Odin Quest main character is an established and charming young woman. Other characters include the witch, innumerable one-legged skulls and various cursed pirates and monsters with different looks.

The super impressing graphics and appealing plot makes this game even more interesting and engages everyone.

You can visit the game website of Odin Quest game to understand the game more.