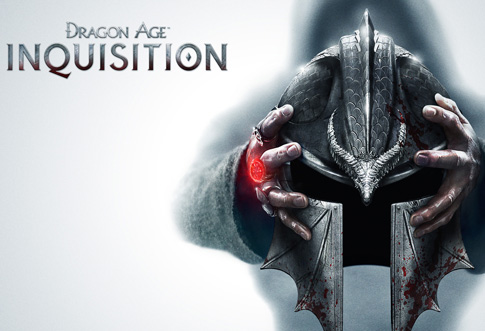 One of the best game of Bioware

An action role-playing video game that is worth playing.

Dragon Age: Inquisition, the game back from its original form and let you have the opportunity to join the event that change the world. It started 10 yrs ago after the war in Kirkwall leading an open war against mage and templars.

A sequel to Dragon Age: Origins and Dragon Age II in the series of Dragon Age game franchise. The game is developed by BioWare and published by Electronic Arts. Lead your group of characters to fight against demonic forces to high dragon of the other world of the Fade using the combination of your mighty party. You can also build structure, change the landscape of environments and customized your outposts. Each character will react from your different action and choices. Create a character from different races, customized their appearance and make a combination of their ability and powers. Shape the path of your empires to bring war or peace in the factions and send the fate of inquisition. 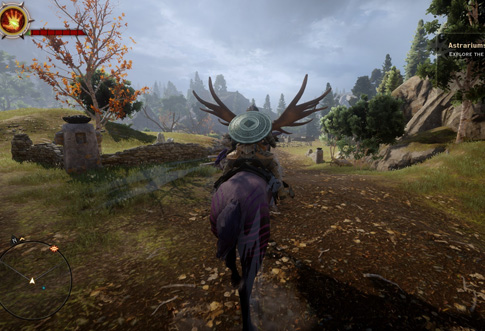 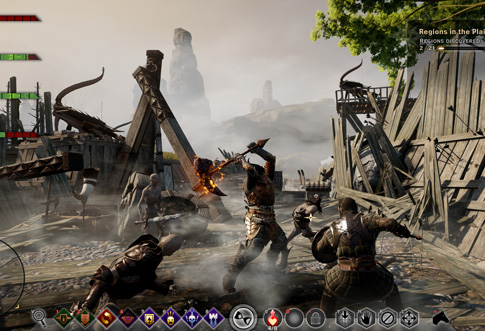 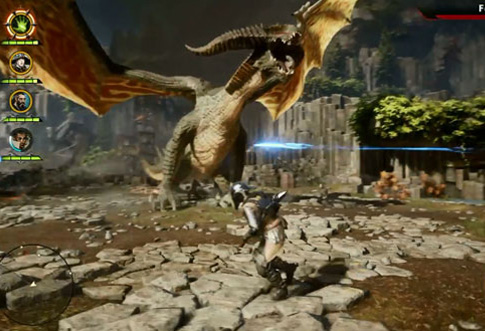 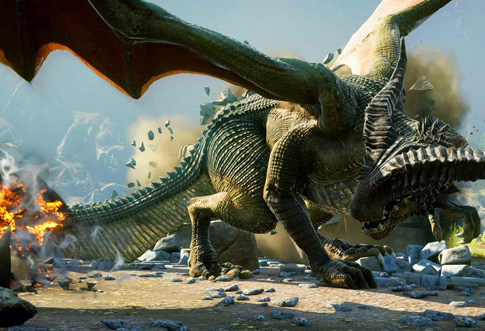 The game does not draw having the same direction between the Chantry and modern-day Christianity. The chaos in this game that you are thrust into explores the usual Dragon Age themes (the struggle between mages and templars) the role of the Grey Wardens is stopping the demonic blights and the political machinations of the Orlesian elite among them. The Chantry will take a central role, which the dialogue and the game play decisions allow you to express your own views of faith make Inquisition. It is from chaos and tragedy that the inquisition is reborn and it is appropriate that a new movement appointed by leader as its head.

You can create your own Qunari hero in the first time of the series. And so the world builds around you. You will blow the horn that sound pass thru across the land, that’s signal your comrades that the fortification is free from enemies and theirs to live. You can spend some of your time creating and enhancing weapon, crafting tables using the herbs you collected and metal found along the way. Or you might spend some time in game’s cooperative multiplayer mode and because of that you can access to few different pattern or model, and rising or descending earn more of characters, or items and skill to boost your party in the battle. The Battle is straightforward to a temporary stay through three different maps and focusing to eliminate enemies while the enemies may differ.

Journey is sure delight; you will discover an astral-arums that hone in on constellations that requires you to connect the star mini-game to make known of the myth behind them. Such activities come across as busy work to make known of keys that reveal new templates and dungeon in the game. Your work in war table always results a new areas to explore. And you blindly risk into new cavern, that might hold spider or phantasm or puzzles that will lead you into even more mysteries. There are decisions to be made even in the middle of the field mat bray your legacy or seek for untold magical knowledge. Inquisition’s characters and the world, on the other hand, bring back the grand gestures of the original Dragon Age gameplay, even though it’s so different from the first Dragon Age game release.

Character creation – allows you to decide which race you choose to play as.

Character specialization are available for individual character classes and you can choose from warrior, rouge or mage.

Abilities – There are many abilities to unlock, available. The array of available abilities, defend on characters you choose in the start of the game. And they present as trees that represent various categories. There are three categories in abilities:

Upgraded to active abilities- It will not grant you new abilities but it affect the duration of the primary abilities.

Romances – Love relationships are important and complex elements in the game. Be prepared for NPC’s already in the start of the game. It’s a time consuming procedure that for you to make many correct decisions. You can do this later in the game.

Crafting – is very easy and available to everyone. The only thing you need to craft item is either find them or buy them in the merchant. Crafting and upgrading is based on schematics.

List of Recipe are: These recipe is can be obtained in particular location.

Achievement – Dragon Age: Inquisiton have 50 achievements to finish in total of 1000 points. Most of the Items is part of the storyline and some items that more difficult to obtain.

World Atlas – Includes a paucity of assistance that prove useful in the game it includes a description of all important location in the games also a high quality map which help you finding important character, chest, secret, interesting place, codex entries, astrariums, ocularums or passage to other place. And list of quarries and logging stand. Also the list of all quest available in the game.

You can visit the official website of Dragon Age: Inquisition game to understand the game more.