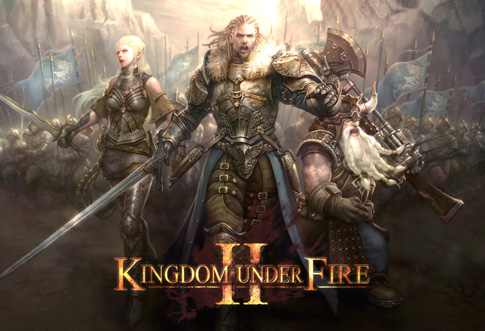 The release of Kingdom Under Fire 2 in PS4 is shaping up and it will better and higher graphics than PC version.

Kingdom Under Fire 2 gameplay is an RTS with distinct combination of Role Playing Game (RPG) and Massively Multiplayer Online Games (MMO). There are two selections in game modes, which are single player games and multi-player mode. The distinctive combination of RTS and action RPG is a great challenge for those who like to experience different style of games which you actually control a multiple troops while their main character can run around freely. 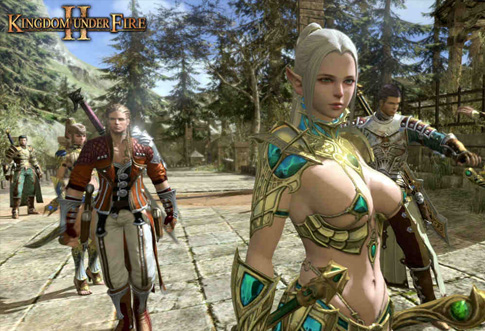 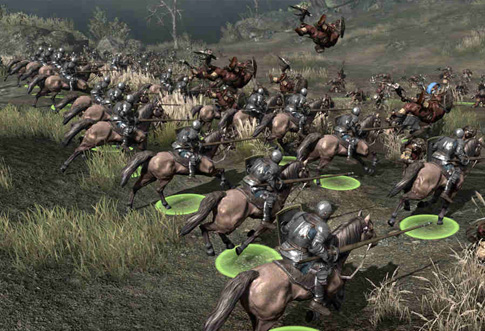 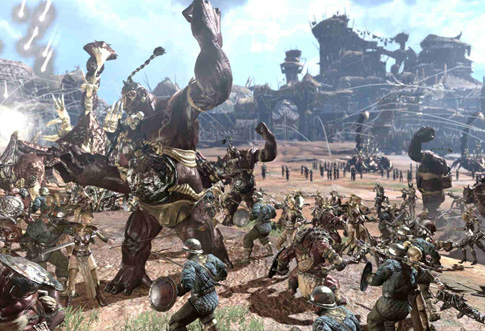 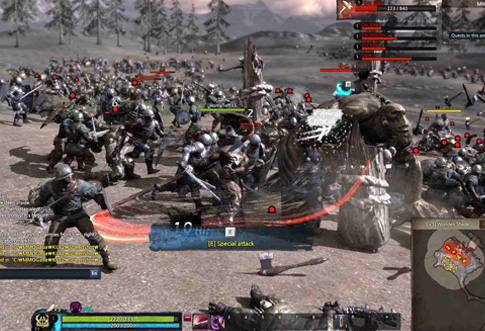 It is definitely undeniable that the Kingdom Under Fire 2 is a blockbuster in its kind, perfecting both action and Real-Time Strategy game with sophisticated and intense action altogether. A well detailed graphic in every element of the game will truly set a new level of gaming today.

Multiplayer Online Games (MMO) is the most popular category in the world of games right now, due to its wide selection of players. Kingdom Under Fire 2 is most suitable to your perception due to its epic war scale. Conquer your foes and raise your banners guild as the ultimate vanquisher of the game.

There are three classes in Kingdom Under Fire 2 namely:

You can visit the official website of Kingdom Under Fire 2 game to understand the game more.