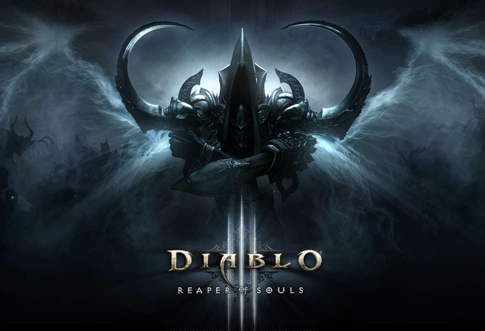 Diablo III Repear of Souls is a great worthy expansion of Diablo franchise. Since, they added the new class Crusader and the new loot system Loot 2.0 it seems entertaining and not only that they fixes many of Diablo III's deepest flaws.

About 2 years ago Diablo III has been released, first few months players were gone crazy levelling up until to the point many quit the game just after completing the chapters and storyline. Some of the players got bored because there’s nothing new in the game unless you want to repeat the game over and over trying different modes. This year the new expansion pack released Diablo III: Reaper of Souls and Blizzard added a new looting system Loot 2.0, new class Crusader and fixes for all bugs of Diablo III. 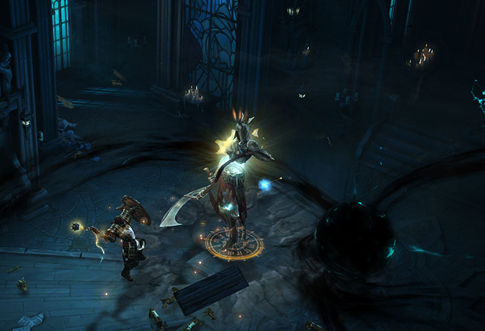 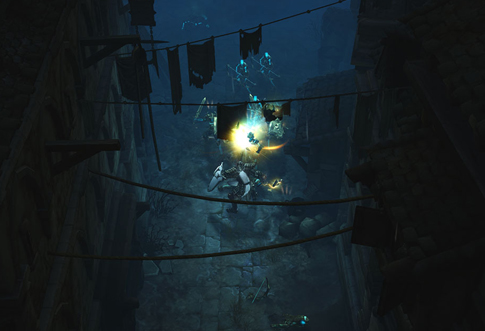 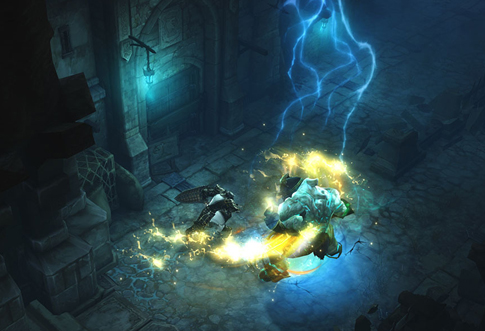 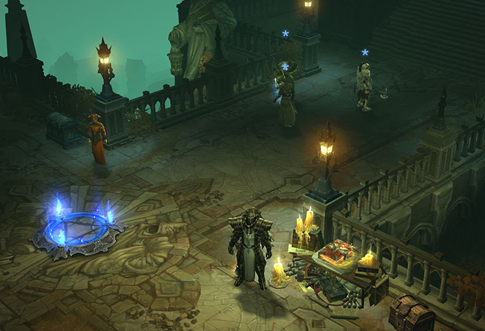 The good thing here is the fact Blizzard implemented its updated Loot 2.0, suffice it to say that loot is fixed, or about as fixed as it ever could be.

Item drops rate are more often than not tuned to specific class now and will typically fall within a narrow band of skills your character might find useful, whether you’re playing as an old favorite classes or the new Crusader class—a heavy tank-type character who can summon a horse at will or call down the power of the heavens to attack enemies. On one hand that removes some aspect of character customization option, since there are only a few builds you’ll ever find equipment for. On the other hand, those “other builds” were by-and-large useless; a barbarian with high intelligence isn’t a viable class as far as Diablo III’s rules are concerned.

Legendary loot items are rare, but not to the point that you give up and stop playing the game because you cannot get any legendary stuff, which is a good thing since you can’t just turn to the Auction House anymore.

Diablo has no longer have Auction Houses—both gold and real-money versions. It is a good thing that making it actually worthwhile to hunt for those legendaries instead of buying your way into powerful items. It’s interesting that such a small feature was enough to psychologically derail an entire game, but it goes back to the fact that players always try to be “most efficient” at a game even if they have less fun in the process.

Diablo III game was constrained to one mode really. You’d run through the campaign, learn all the secrets of Adria, Leah, Deckard Cain, and the rest, finish everything, and then run the campaign again at advance difficulty. And again. And again.

Each Act in an Adventure Mode session has five bounties for you to clear: defeat a character (kill Maghda, kill the Butcher), finish a dungeon (clear the Den of the Fallen), or complete an event (beat Jar of Souls, for instance). You’ll also unlock Nephalem Rifts, the ultimate Diablo III dungeons with random tile sets, monsters, and bosses. It’s pure chaos, packed into 10 to 20 minutes.

If you are playing Diablo III Reaper of Souls online game internet connection is a must since it is still always-online. There is literally zero apparent reason why Diablo III needs to be always-online except that Blizzard wants it to be.

The game cannot be played on offline mode so to say 99% of the Reaper of Souls audience will never notice or care that it’s always online because they’re tethered to a gaming desktop or whatever. However, it will be unfair to those who are not fond of online gaming and those who doesn’t have an internet connection at home.

Since this game is an online game there are few instances of rubber-banding and lag as the game tried to communicate with Blizzard’s servers. It is annoying if in the midst of a boss battle.

You can visit the game website of Diablo III: Reaper of Souls game to understand the game more.