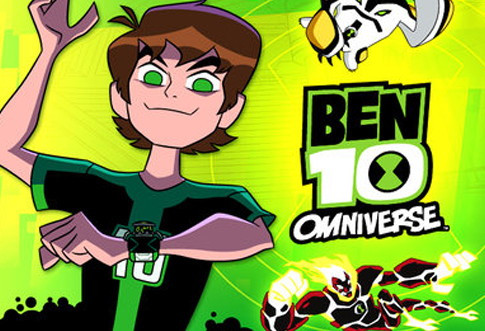 It’s an all new adventure series of Ben and his fight against the Incursean invaders. Fans and the new players will love this new fangled adventure. The action packed within this game along with alien transformations makes this game interesting. Ben has a host of exquisite powers to transform himself into different types of aliens all with different powers. The player shall certainly be capable of fighting the Incursean invaders in different ways. It’s a new and innovative story in which Ben races against the clock in opposition to new enemies, attributing authentic voices.

The fans of Ben 10 Omniverse series might feel the characters do not fit precisely within this game.
Although, its developers have presented it in an innovative way but the monotonous design and dawdling gameplay might make you feel frustrated.

Ben is a teenage boy who has myriad powers to transform himself into varied characters like any alien. It’s a battle that ravages various Incursean invaders. Ben has to race against time, and he can transcend into 10 alien forms all with different powers. It’s an action packed series, in which Ben breaks into various Incursean battleships to save the struggling fighters. In fact, it’s all new hunts, with innovative scuffle sequences.

The main character of this game Ben 10 Omniverse 2, Ben Tennyson is a prudent and fast teenager who is trivia in nature and strength but, has all the powers to convert himself into gigantic and power-packed aliens. Ben fights against the amphibian like Incursean invaders whose motto is to conquer the earth. 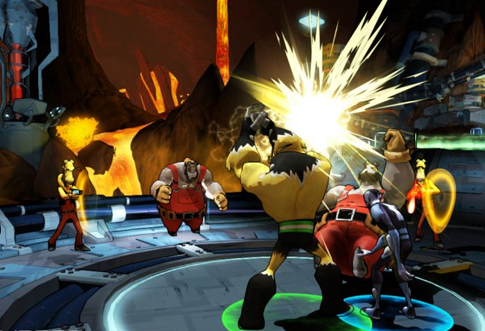 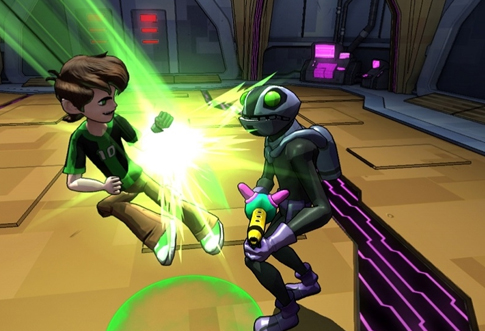 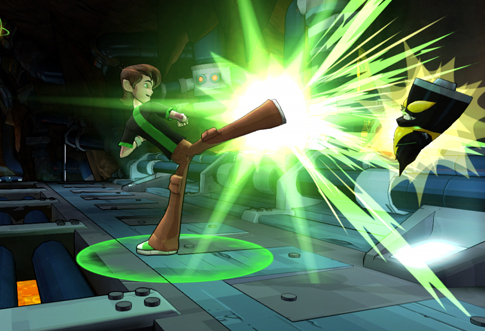 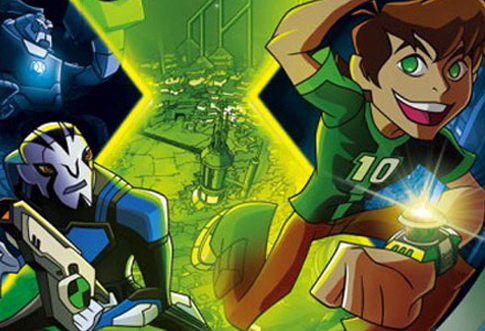 This all new adventure series with loads of action in it, is a story of a teenage boy Ben who tries to save our earth from amphibian like invaders. Ben has to pass through several levels, in order to achieve his goal. All the levels have perils and risks, and Ben has to dodge the pitfall to fight against different enemies. Unlike, the television series, Ben would be able to collect 16 different alien forms, all with a novel look and voice. The player has a scope of utilizing different fighting techniques of these aliens.

Ben 10 Omniverse 2 gameplay – The amusing battle of Ben against the evil forces is inventive and appealing. Ben can change into varied alien forms, and he gathers some more forms to help him win this battle. All these forms have different abilities, and you would be able to utilize different types of powers. The strongest one amongst all is a tank-like character, which is appreciated mostly by all the players. The other characters have powers to jump and float which make it even more appealing.

An action-packed series and is a battle against the invaders. Ben has special capability to transcend into alien characters with authentic powers and his race against time.

Ben 10 Omniverse 2 characters are Ben, the main character and his different alien forms that help him in the battle against the amphibian like Incursean invaders.

Varied alien characters, all with different powers, looks and voices, the battle against time and the evil forces which looks amazing.

You can visit the game website of Ben 10 Omniverse 2 game to understand the game more.