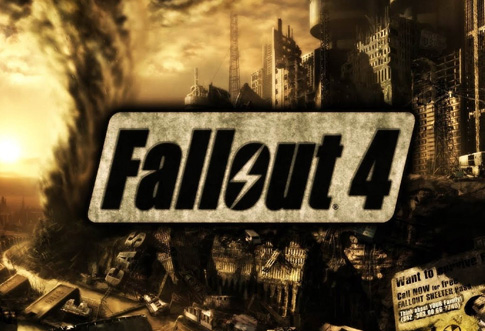 Some bugs and glitches noted but developers are working on it.

Fallout 4 game will take you to the wasteland remains of nuclear post-apocalypse setting. Some citizens were able to find shelter within the vaults before the bombs fell, it is an advanced underground city designed to protect the people and withstand the end of the world. You will play as a character who survived from Vault 111 find himself separated from his family and transported to 200 years into the future. 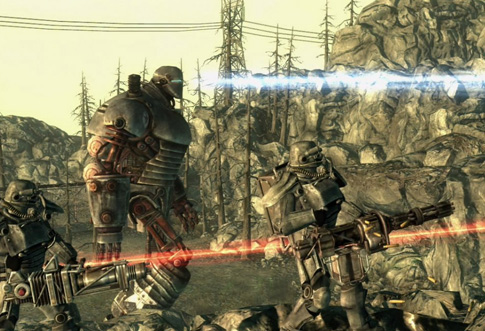 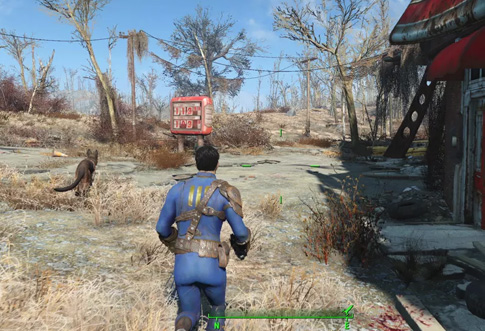 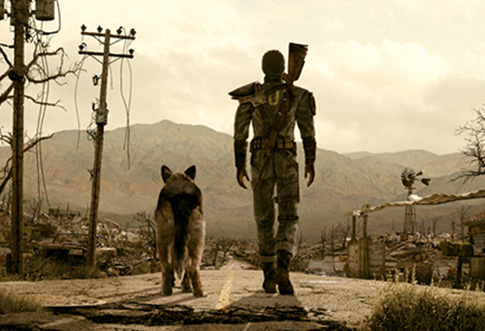 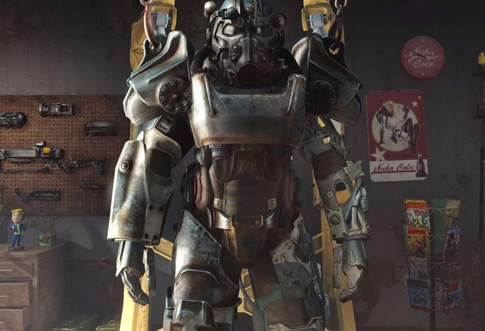 Fallout 4 is slightly different from previous franchises, it is greatly streamlined in the way that the character’s abilities are managed. Each ability has 10 skills and each skill requires a higher rank in an ability to unlock. Once you level up, you will have a single point that you can use to unlock a skill or to increase one of your SPECIALs.

Fallout 4 is familiar out in the Commonwealth, Its alternate history catches all merging of the New England states that features Massachusetts and Boston. Excepting that Fallout 4’s movement and shooting feels like a competent shooter now. It is actually another way to enjoy the gunplay in Fallout 4, of course, skill shots are not always possible. Weapons have its own stats that could determine their accuracy, effectiveness, recoil and you can modify every gear in the game.

Fallout 3 had a crafting system while in Fallout 4 it has been replaced with a modular system for weapons that allows you to make a completely different tools from wasteland survival efforts. For example, plasma and laser weapons have the same root, no matter what if they are pistols or rifles it depends on what you build around that base.

Bethesda upgraded the looting system and it has similarities to action RPG’s like Diablo game. And Fallout 4 includes legendary versions of enemies that drop unique and rare gear that can be modded, this applies to armor and clothing as well. Fallout 4 world feels fickle and cruel so the gear and loot are a lifesaver!

Scavenging in Fallout 4 game will make you realize that all the crap found in not just junk, it is materials to make mods for your armor and weapon. This adds an incentive and rewarding to find all kind of things out in the wasteland. Picking up every piece of trash left in the post-apocalypse is fun though there is only so much stuff that you can carry.

The only problem is you have to dump off all the crap that you accumulated every hour by returning to the base of operations. You may find struggling with carrying stuff capacity reached to a max and once overloaded you could not run or travel fast. You don’t need to break all items manually all trash will be automatically converted to the new needed parts. Gathered materials are not only useful for gears, but you can use them for something else like attracting settlers whose happiness is determined with the resources you make available to them and create complex structures with elements powered by generators. Bethesda lifted the element of modern PC survival game, but you need to pay an attention to each game tutorial like how to run a wire from generator to a powered turret.

Fallout 4 has complicated internal politics and conflicts within each city. You need to work on a relationship with another outpost, basically, characters have the relationship that link to more than one place. There is no easy way to make allies and easy moral positions to align yourself with. Fallout 4 feel like wandering in a giant haunted city and there are many hidden secrets.

You can visit the website of the Fallout 4 game to understand the game more.