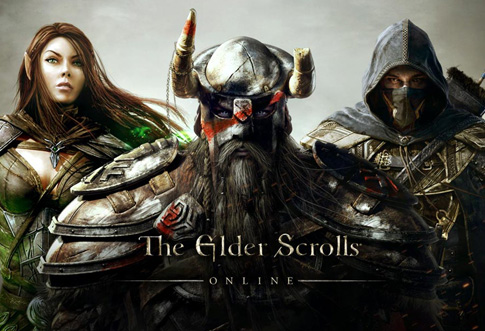 Continuous storyline, the developers keep updating the game for more new exciting features,
Decent 3D graphics,
Meet other players all over the world

Many players are complaining because other players are using BoT to farm in-game gold,
Bugs not yet been fix and long NPC conversations

Playing this game will unleash and widen your imagination and discover a whole new level of fantasy; however The Elder Scroll Online is not free to play. The basic monthly charge is $14.99, and you can have discount if you make multiple purchases within a month. There are also shops that you can buy some online items from standard horse to imperial edition in the game.

The Elder Scroll Online is another massive MMO that released by ZeniMax Online Studios. A great opportunity to know-how different kind of MMO genre you can have in this game. Enjoy the full 3D environment and explore the rich world of fantasy.When I first glance on this game I get hooked in the setting of the surrounding. The vivid type and good blend in every detail is great eye catching for those who like run their imagination. However, many players don’t like the aspect of the game for its plain interaction. Many players complain that Bot are everywhere mostly the gold farmer, and some bug are not yet fixed. Other players also complain that some dungeons in the game are not working properly. And some quests are lengthy conversation with NPC.

The game focuses on strategies, cleverness, and coordination with other players.If you are a veteran MMO player you will understand the meaning of teamwork. Most of the players that are working together most likely achieve their goals in the game. 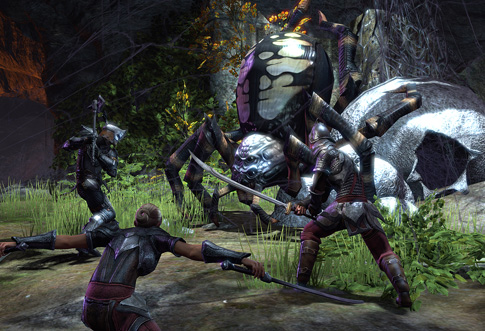 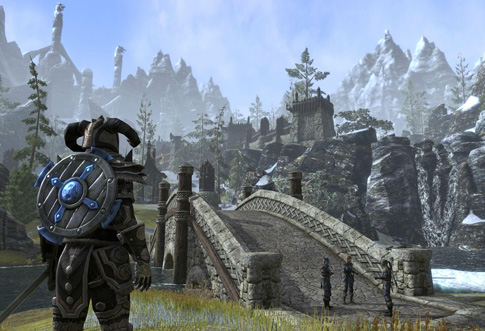 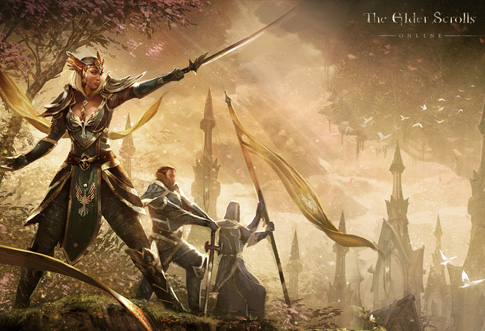 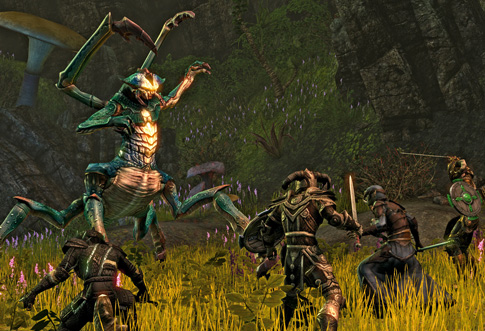 The lists you can choose in creating your character on The Elder Scroll Online game are as follows:

Dragonknight: is a prominent warrior who’s using ancient martial arts the Akaviri. The dragonknight posses a skill of magic that can smash, strike and change the surrounding.

In every class 3 distinctive expertise you can choose weapons, armors and guilds in their respective classes.

If you buy imperial Edition in The Elder Scroll Online you have the option to play as an Imperial. You can also craft an imperial gear or transform some current gears to imperial style, and you may opt to get married on the game.

When you reach level 10 you can start engaging other player with the same level or higher. The most fascinating partyou can enjoy in The Elder Scrolls Online is fast pace interaction of the PvPsystem. Most MMO gamesare having difficulty during thePvP due to huge crowd of players that gather, and you will be experiencingslow movements in your screen. However,The Elder Scroll Online can manage to resolve that problem because the capacity of their system is extremely great.

You can visit the official website of The Elder Scroll Online game to understand the game more.