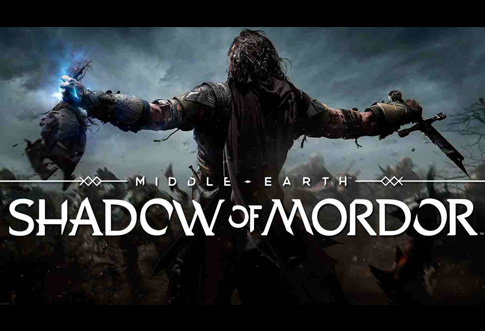 The combat of the game is great with fast pace interactions.

You will find the quest a bit boring because of its repetitive sequence, specially the side quest.

Middle-Earth: Shadow of Mordor is an action role playing game that derived from Lord of the Rings universe. The plot of the game was taken from the event of The Hobbit and Lord of the Rings sequel. The 3D graphics of the game gives distinctive details to the characters and its environment. Tailon and his family were massacred by the servant of Dark Lord Sauron when his orc armies invaded the outpost. That is why Tailon agreed to Celebrimtor, a wraith who also get killed by Sauron to take vengeance to Sauron. 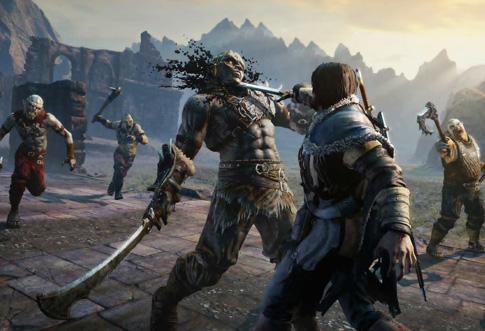 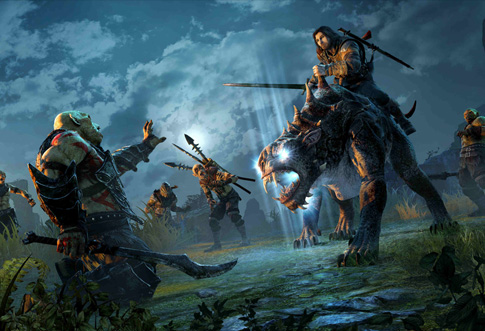 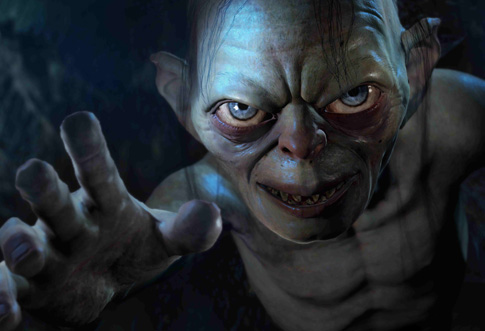 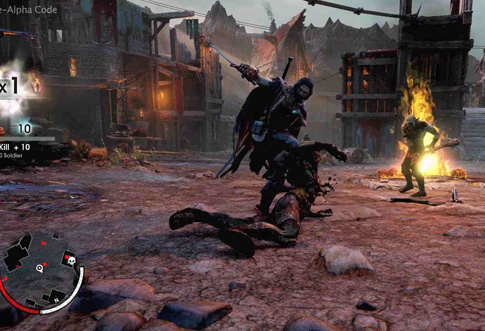 If you preoder your Middle-Earth: Shadow of Mordor via Best Buy, Steam, Amazon and GameStop you can access a particular game bonus for your main character.

If you purchase it through Amazon, you can have the Deadly Archer Rune that gives Tailon extra dealing damage to Sauron Captains in every headshot.

If you buy in Best Buy, you can get the Flame of Armor Rune that give Tailon the ability to burst into flames his blade and dealing high combo damage that can set fire to the enemies.

If you choose GameStop to preoder your Middle-Earth: Shadow of Mordor you can get the Hidden Blade Rune that can make Tailon deal extra damage to Sauron Captains in stealth mode.

But lastly, if you preorder through Steam, Tilon can access the Orc Slayer Rune that gives him extra damage against Sauron Captains in special attacks.

You can visit the official website of Middle-Earth: Shadow of Mordor game to understand the game more.