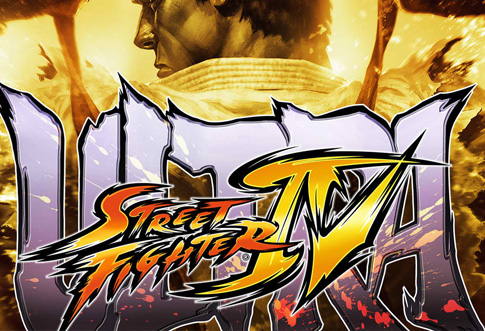 Ultra Street Fighter 4 was a very excellent and exciting that you can play in the fighting game genre.

Sometime Ultra is so hard to work.
There is some lag issue need to be fixing.
The fightstick are often hard to recognize in Windows 8.
Technical problem should be fixed immediately.

It is the newest competitive fighting game that surely eye catching to the type of player like you. Many players are now getting hooked on this game due to the additional concept and enhance game system.

Ultra Street Fighter 4 is an updated version of Street Fighter 4. The update contains 5 new playable characters, new stages and a selection of new modes.  Today it is the best current fighting game out in the market. In case you enjoy Street Fighter 4, or perhaps you have fascination with fighting games, you must play the new Ultra Street Fighter 4 today. It is the newest competitive fighting game that surely eye catching to the type of player like you. Many players are now getting hooked on this game due to the additional concept and enhance game system. When Capcom released the Ultra Street Fighter 4, many fanatic players of this game are excited to test the game. Most of them are absolutely astonishing to its newly interfaced battle system. Progressive interaction in every battle scenario whether it is a single player or multiplayer. Lively animated backgrounds in every stage are more getting lively specially for the latest staged addition. In overall, this game will definitely gain its reputation and popularity in the world of gaming because of the players who patronizing the game. So if you are the kind of person who always looking for a challenge, maybe this game will satisfy your desire. 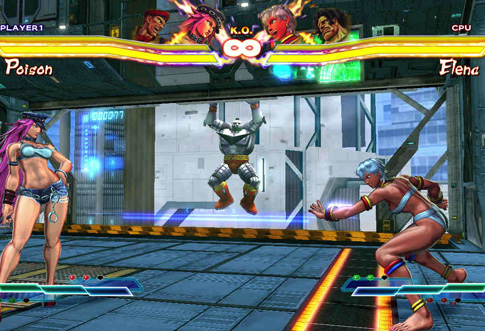 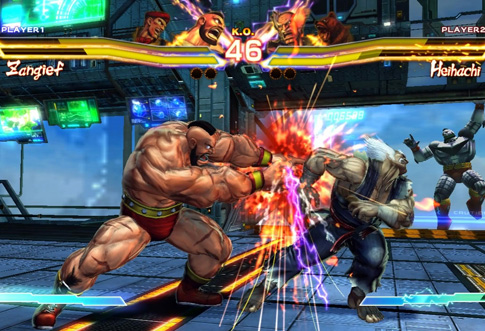 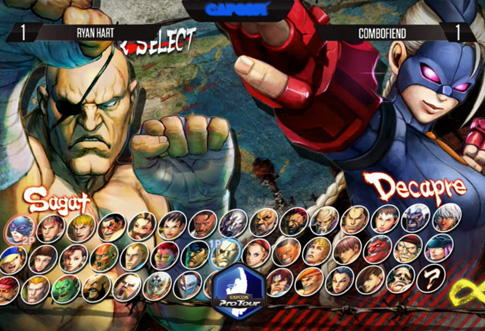 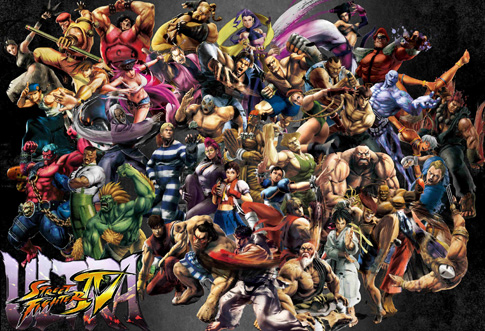 The franchise set of Street Fighter are remarkably evolve nowadays and always look forward by the gamer. The best thing I can attest in Ultra Street Fighter 4 is the same thing from the previous Street Fighter franchise. Everyone is eager to play it no matter what their skill level is. Today it is the most generally well known game in the world. The actual series evolves to whole new levels of Ultra Street Fighter IV for Playstation 3, Xbox 360, as well in PC. This will be another blockbuster hit in the Street Fighter franchise due to high acceptance of the player. The Ultra Street Fighter 4 is well known for its five new characters, and six new stages that they added.  The newly added fighting mayhem will bring a lot of fun to the player and even to the spectator. The new content and making the game for smart re balance in every character, will definitely the best game version of the defining fighter in this current generation.

Five new characters will be available and playable in the roster. Ultra Street Fighter IV also includes some changes from previous to returning version. There also some substantial variation on it.

If you purchase the pre order, you will exclusively received five different costumed for the game character.

You can visit the official website of Ultra Street Fighter 4 game to understand the game more.