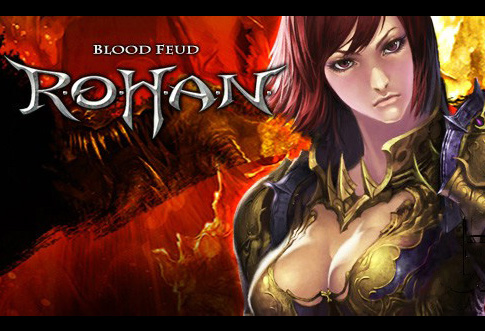 R.O.H.A.N: Blood Feud is for everyone who love open world PvP gameplay.

R.O.H.A.N: Blood Feud is an open-world PvP combat where no player is safe. Many games these days offers an open-world world combat player vs player and one of the first game that had PvP was Ultima Online. The game itself provide an inspiring pure PvP without padded walls to hide.

The story of R.O.H.A.N is one of the many races and had a conflict between other races. The God creator abandoned the races of R.O.H.A.N and they are fighting each other who will control the precious resources of the world. There is no such in-depth storytelling in the game itself only a brief explanation about the origin and how other races made a gap and conflict on each other. The game is lacking some epic storyline to follow through in-game quests or events. The role-playing of this MMORPG seems lacking and need to be polished.

There are some quests but solely errands from NPC’s quest giver. There are no heroic moments or achievements that can make your character ruling in game. 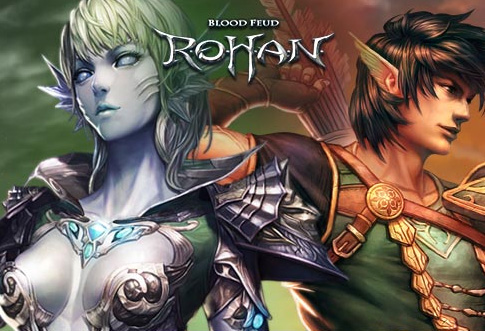 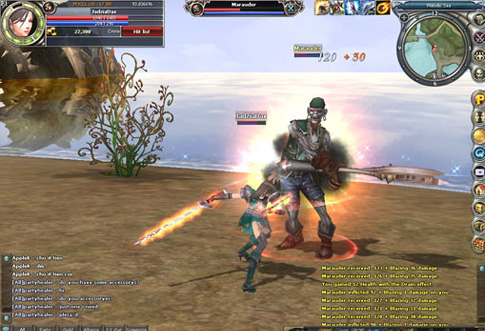 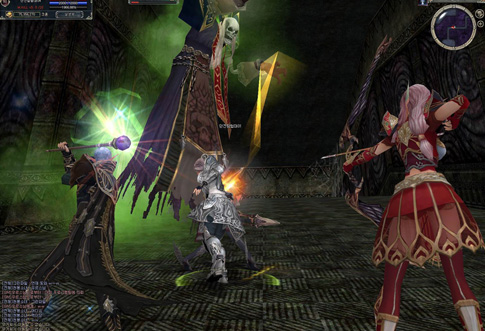 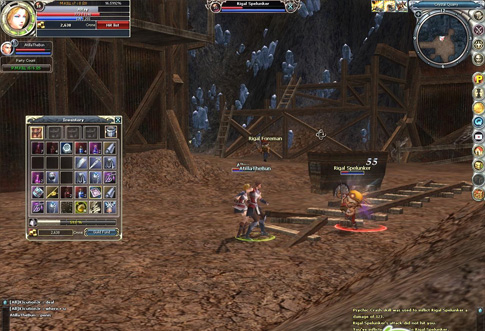 If you played MMORPG before R.O.H.A.N’s game interface is familiar like there is a typical character status, health and mana bars and gained experience status in every combat. The skill bar can be seen in the lower-right and a minimap in the upper right corner. The bottom left and right of the screen has different menus and buttons which allowing the players to pull up different interface screen such as character and pvp status, chat/messaging systems and item mall.

Players can toggle the menu or replace it with keyboard shortcut. To move your character both WASD on keyboard and click-to-move on mouse can be used around the battlefield. The mouse has more option than the usual clicking buttons on the screen. You can either attack or follow a target, enter PvP with a selected target, autorun and change camera view by using the mouse controls. You can modify all in-game hotkeys for keyboard expect for the WASD/QE basic movement keys.

R.O.H.A.N: Blood Feud gameplay revolves in PvP combat. As you start levelling your character through doing some quests and grinding. As you reached level 30 you can now participate in the world of PvP and Township battles. Township battles is a battle between other guilds for territory. Levelling up the character does need a lot of grinding and extra quests. It is recommended to do a group grinding, to gather resources and killing monsters as a group. It takes not only hours but days to level up with grinding.

Most PvP gives the same experience to give adrenaline rush and each class has its own ability in battle. PvP is open and each death may result in loss of items, equipment and experience.

Red Death: R.O.H.A.N follows the “red death” PvP penalty system, if you play Ultima Online you will be familiarized with this system. Red Death is a kind of PvP system which a player who PK too often will not penalized another player once they are killed.

Hit List: Hit List system in R.O.H.A.N allows a player to check the list of recently killed then they can teleport instantly to their location where they died along with any team members to revenge their friend or guild mate.

R.O.H.A.N game has beautiful landscapes and the combat is really great. However, the sound of the game is not captivating. There is no background music or ambient music can be heard, not a single wolf howl or bird song. The combat sound is somehow accurate from the movement but it is not enough to fully experience the game.

Item Mall: Those players who rely so much with group grinding or solo grinding there is a fastest way to speed up the gained experience with an item like an experience scroll. The scroll cost $1 for 3 hours exp party boost and $5 for a three-day scroll. Thirty day equipment cost around $2 – $6 each piece.

Complete skills reset cost is $12 and character resets cost is $8 so on. The bottomline is you’ll need to pay more to really compete in PvP. Some top players in PvP uses enhancement items from shop which includes boost stat like hit points, stealth detection, speed, damage and defense stats.

You can visit the official website of R.O.H.A.N: Blood Feud game to understand the game more.