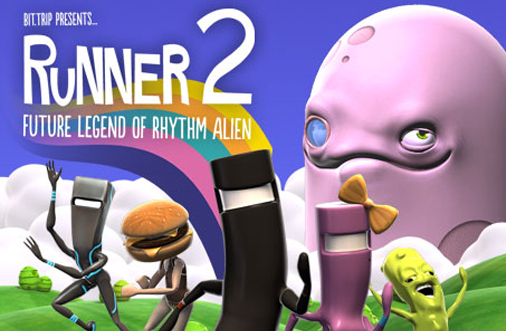 There are a number of positive aspects of the game which make it an enjoyable pursuit for all. These include:
The game can be enjoyed by all, with people of all interests.
The game comes with a solid play mechanism and un-ending creativity.
It has excellent graphics and responsible controls
It is colorful, fast an rhythmic

The Runner 2: Future Legend of Rhythm Alien is much similar to the previous version, except for the colorful graphics.
Some of the expansion seems to be unnecessary.

Apart from all these features, the game has now been appreciated by almost all categories of game lovers and keeping in mind this popularity, the company is about to launch more exciting games for game lovers.

The game developer Gaijin Games has recently come with a new amazing game, known as Runner 2: Future Legend of Rhythm Alien. This is known as Runner 2 in short form. The game has been accessible to all since it supports all formats. It can be played in Play station 3, plus it is available in the Xbox 360, and even Windows, OS X and Linux support it. With the game being available on PC, Mac, Linux, it can be enjoyed by all. 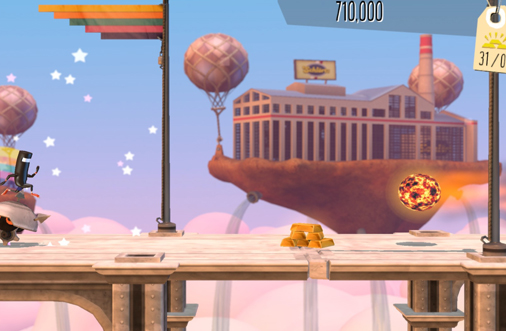 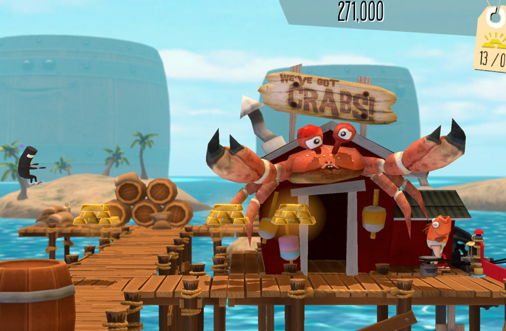 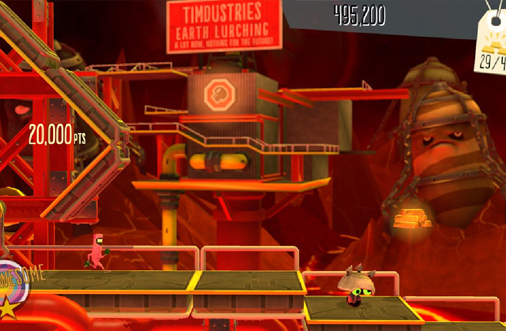 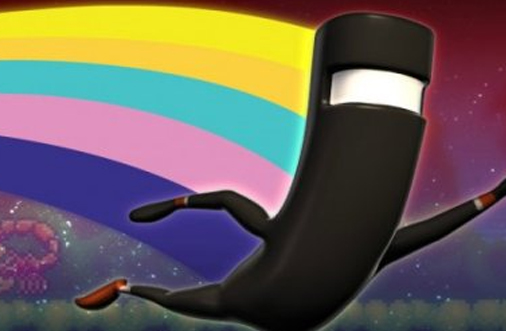 Talking about the game frame, there are five themes worlds in Runner 2: Future Legend of Rhythm Alien gameplay. Each of the themed worlds has fourteen levels and some bonus stages. The main goal of Runner 2 is to choose a character and guide it to the end of the game, without allowing any obstacle to struck it. To make sure the character reaches the end safely, the player must let the character perform various acts such as:

The new game Runner 2: Future Legend of Rhythm Alien comes with some new moves that were not present in the previous old version. These new moves include:

Some other interesting features of the new game Runner 2 include various amazing costumes that are locked up. They are hidden in treasure chests. Apart from that, one can earn new characters as they complete some specific number of levels. As for the obstacles that appear on the character from time to time, they include the robots, pits, walls, projectiles, blocks, slides and many more. These hurdles are thrown after some small paces. As mentioned above, there are five worlds, and each of these five worlds has something new to bring. The game is amazing and you are definitely going to find it enjoyable whether you are trying to avoid the obstacle, or maneuvering freely on the path. It is simply an amazing game that anyone would love to play.

You can visit the website of the Bit.Trip Presents Runner 2: Future Legend of Rhythm Alien game to understand the game more.