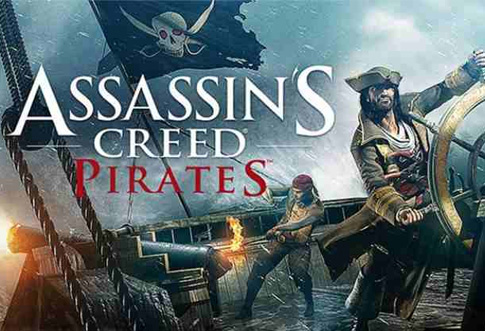 It is another entry in Assassin Creed franchise. Explore the Caribbean; assemble your crews and get ready to lead them to become the most influential pirates in the seas.

You will find the game boring specially the combat system.
You will easily forget the story due to dull moment.
The concept of the game is just worthless.

One of the most awaited franchise of Assassin Creed yet this one is a bit different from the other released versions. If you are a big pirate fan you will definitely enjoy this game.

This game is all about seafaring. Just like how we view the normal pirates, looting and treasure hunting is the utmost agenda. Battling for loots is relevant for your further progress in this game. You can exchange your obtained cargo for improvement and hiring additional crew. The ship to ship battle is indeed exciting. You can move forward or backward to get in the way and reposition your ship to better aim the enemy ship. You must be sure and accurate in every projectile you will discharge towards the enemy ship. If you missed your shot, you have to wait for your weapon to cool down or charge up. At that moment, your enemy has the opportunity to shoot you back. So take a better aim and distance before you shoot your projectile to make a lethal damage on your enemy. If you are someone who has a good sense when it comes to measurement, this indeed will be your most powerful ability to increase your chances of winning a battle. It is just a matter of having a good sight on your target and the verge of winning will be in your hands.

The Assassin’s Creed Pirates is set and focus in the sea when you start your own voyage. You will be the captain of your own ship and recruit some crews to join in your journey. The nautical nature of this game will surely fascinate you if you are a big fan of the pirates. Vanquish every ship that you think would hinder the path of your success. Although, you are not only pirates in the Assassin’s Creed Pirates who seek fame and glory, getting to your objective will be not easy as you think. 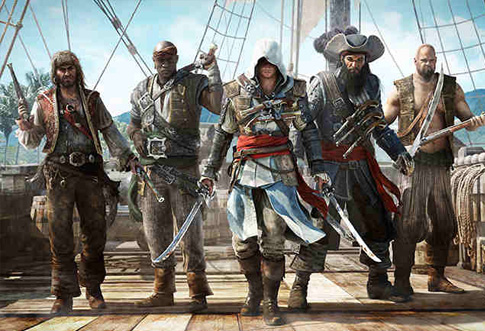 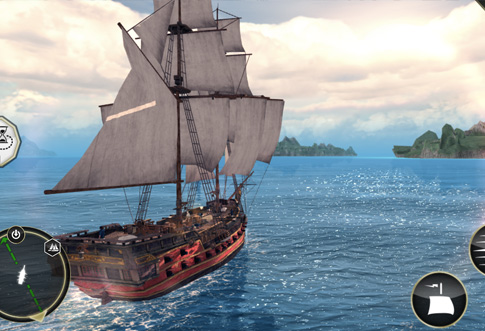 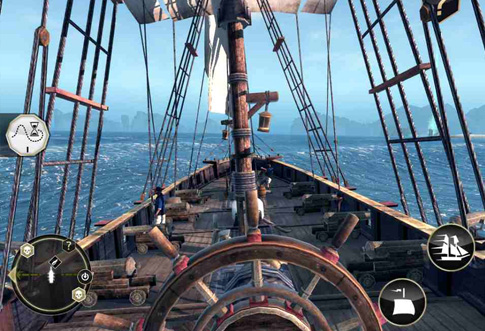 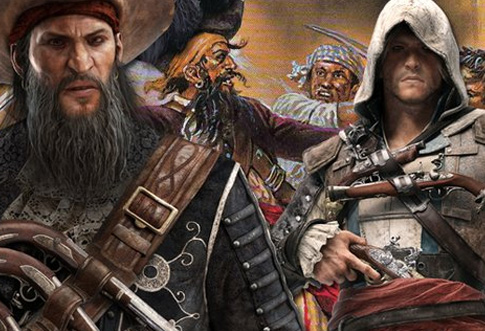 With full 3D graphics resolution, you will undoubtedly enjoy every battle scenario in the game. You will experience a realistic milieu in the game since The Assassin’s Creed Pirates gameplay is highly detailed. The game was released in iOS and Android platform. You can enjoy the game on your Tablet or Smartphone anytime and anywhere. Playing the Assassin’s Creed Pirates is really addicting, particularly when you start to upgrade your ship, recruiting crew and even manages your own armada. However, obtaining the status of the most renowned pirates is not easy as you think. The Templar will start to chase you and will bring you down. This as well is a part wherein your ability will be tested by evading or confronting them. However, even you successfully evaded the templar or defeated them, the other templar will always pursue on chasing you so prepare yourself for another battle.

You can visit the official website of Assassin’s Creed Pirates game to understand the game more.