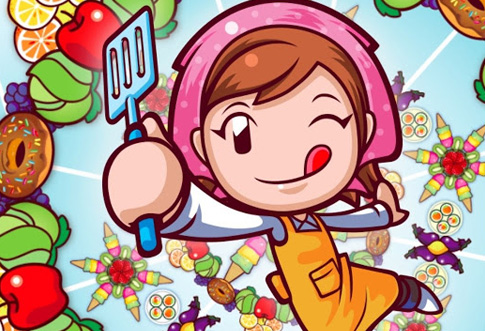 Fun and cute game to play for kids and all fans of Cooking Mama Let's Cook!

Cooking Mama Let’s Cook gameplay continues the same traditional gestured based cooking simulator. The game is so cute to play and adorable because it has the same features as the game on Nintendo DS.

Cooking Mama with the original released on Nintendo DS in 2006, is one of the popular classic games on DS and there are different kinds of game franchise series released after its huge success. It is an easy game to play and the main task of the game focuses on cooking different meals, desserts etc.

Now, Cooking Mama Let’s Cook! is now available on smartphones for Android and iOS system for Free to play. Mama is back with Papa in tow and you can select from different dishes and perform simple gesture-based actions on phone touch screen to complete different steps of each recipe dish.

If you fail to do each single step properly Mama will still fix it but the chances of having a three-star rating are less, but you can always redo it and start from scratch.

After cooking, you can feed your cooked dishes to Papa, who will give you a separate 3 hearts rating that is similar to cooking stars rating. If you impress Papa with your cooked meals he will give you more continue tokens. You can also get rewards if you complete the daily tasks. 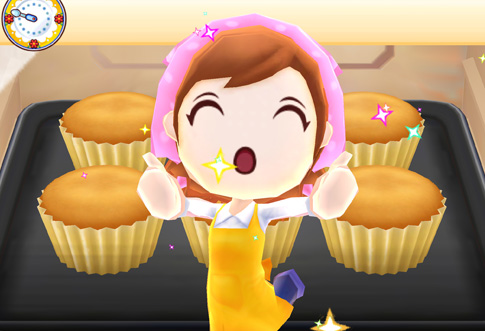 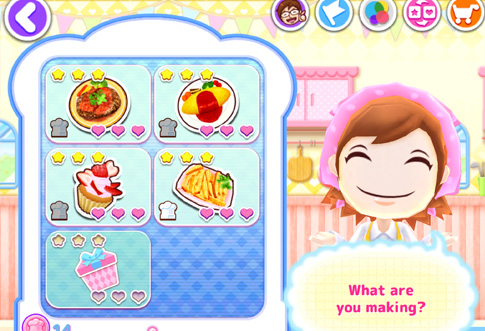 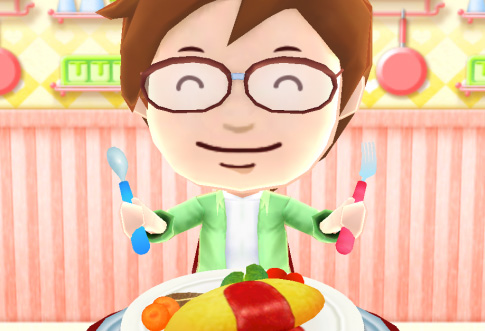 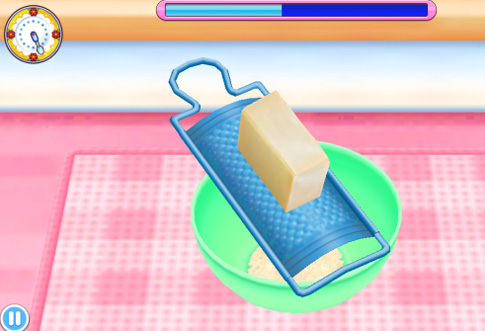 Cooking Mama Let’s Cook game is no different to other Cooking Mama franchise. The game is easy to play instead of stylus like on Nintendo DS you can simply use fingers to do actions on screen and moving in different directions by following the arrows.

Timing is very important during playing Cooking Mama Let’s Cook, although some of the cooking directions were a bit confusing just like slicing the potatoes using the potato cutting machine. The double sided arrow should be wiggle up and down for few times until it turns green then you can slide it down as the inner arrow show.

Cooking Mama Let’s Cook is free to download on Android and iOS system but it is only the base game version and it consists of few recipes that player can make. If you want to get more recipes you can buy more recipes from the in-game shop. There are 5 additional recipe packs that you can buy, each pack contains 7 new recipes for $3.99. So to complete all the packs you will have to spend $20 on 35 recipes, but it is only optional if you wish to add more.

The recipe can be increased by combining some recipes together – for example you can combine the Salisbury Steak and French Fry recipe that comes in the free content to make a steak dinner meal. However, combining recipes don’t bring anything new to the table, but it only simplifies two original recipes in one cooking session.

Cooking Mama Let’s Cook gameplay continues the same traditional gestured based cooking simulator. The game is so cute to play and adorable because it has the same features as the game on Nintendo DS. Kids can easily figure out on how to play Cooking Mama Let’s Cook because of its simplicity and easy in-game features. Little kids will definitely enjoy playing the game and to learn basic cooking tips and what goes on in the kitchen. If you are a fan of Cooking Mama this is a must game for you to play.

For Android users, you can download the game on https://play.google.com/store/apps/details?id=jp.co.ofcr.cm00 and for iOS users here is the download link https://itunes.apple.com/en/app/cooking-mama-lets-cook!/id987360477.

If you need more information about the game you can visit the official website of Cooking Mama at http://www.cookingmama.com.

You can visit the website of the Cooking Mama Let’s Cook! game to understand the game more.