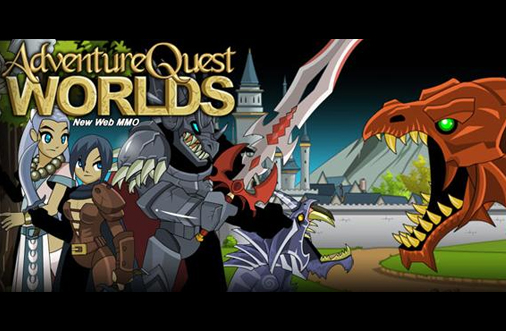 Adventure Quest Worlds is one of the most engaging browser adventure multiplayer games. This game never becomes monotonous because every Friday they update new shops and new places. Most of the customers found it easy to understand the story of the game.
If you become a member, you will get all the weapons which will make the game further more interesting. This 2D based game is also popular for the wonderful graphics and you can spend almost an entire day to make the rank up of the main character of the game.

One of the problems which you can face while playing this game is that you will not get all the weapons if you are not a member. As it is a multi player game, couple of guys may fight around you and it can be little tougher for you to combat and it can be bit critical sometimes.
In this game you also gain small abilities. The enhancement system of the armours and weapons is also not mentioned clearly in the game.

In this game you can find free style battling as a player. Instead of battling one after one, you can battle with multiple monsters. At the moment player vs. player fighting is not allowed by Artix Entertainment. However, according to them, as it is a multiplayer game, they have a plan to start that also.

Adventure Quest World is an adventure game is brought into market by Artix Entertainment. This is a 2D game. The anime like graphics is used in this game which is quite notable on the face of the characters. This is a multiplayer game and at the same time more than one player can combat with the enemies. After killing the monster, the player gains more power, experience and gold points. The theme of the game is fantasy.

After creating the account in the game, the player has to choose his class first. There are four such classes like rogue, healer, maze, and worrier. At the beginning of the play the player will get a default weapon. With each step forward, the player will gain more power, experience, weapons by defeating the monsters. All the separate classes have some special abilities which are unlocked in the level four or ten depending on the class of the characters. There will be automatic attack ability in all the characters. In total every class will have five abilities. 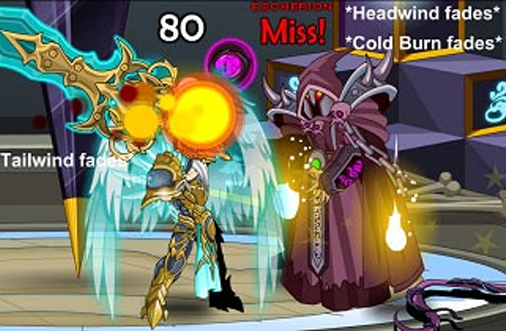 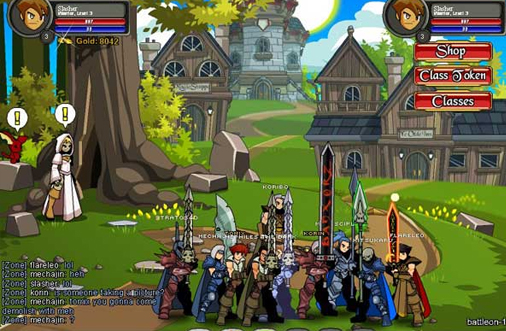 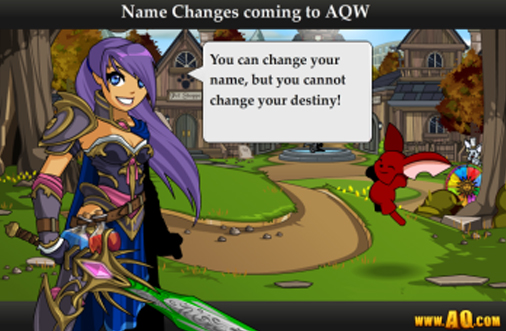 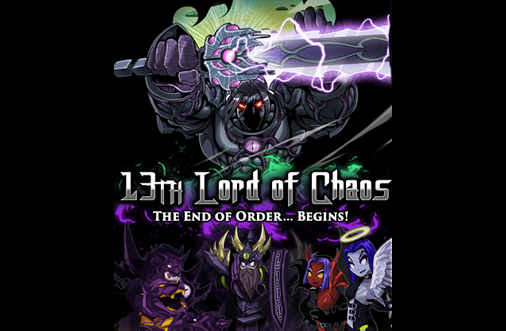 The game has 2D graphics. This is also an online browser game. Though it is a game of 2D graphics, the graphics is quite satisfactory. In the game you will receive class point by defeating the enemies. If the difficulty level of the enemy is high, you will get higher class points for that. You don’t need to fight with individual monster one by one. Rather you can fight with them together. This is real time battle. If you opt for membership you will get more weapons.

There are thirteen Lords of chaos who are unleashed. They are creating all sorts of chaotic corruptions in the nearby forest. The player has to kill all the monsters to free the land from the chaotic characters like spiders, bear, wolf etc. You have to fight with Drakath who is the lord of all darkness. You can win the last level by defeating him.

You can visit the website of the Adventure Quest World game to understand the game more.