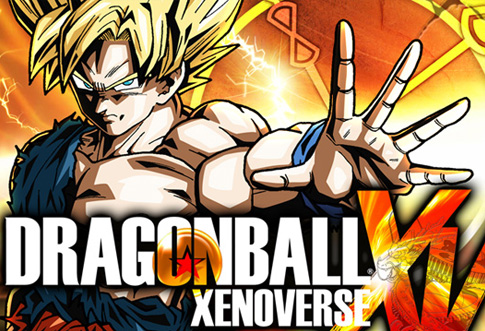 It was like the same Dragon Ball game released although only few changes.

An MMO fighting game which is addictive, if you are a fan of Dragon Ball you will love it.

Dragon Ball Xenoverse Developed by Japanese video game developer Dimps. This game will be the first Dragon Ball game to make its path to new generation of consoles with the epic battles that fans want to see. The unexpected battle of Goku, with his feared enemies in a new game play design. The game is the !5th game release on home consoles since the developer first Dragon Ball game series. It equip with full 3D destructible environment same as the Budokai Tenkaichi game series.

The game starts without introduction what happens and just cast in with these classic battle scenes at different times in Xenoverse. After you find out the meaning of random attacks that you’re fighting actually because of the classic battles that you knew are rewritten by the parallel forces beyond. After all the games will make it up to you to set the things right. You make a costume character that suits to Dragon Ball fighter and option to makes an Earthling, Saiyan, Maijin, Namikian or Frieza’s clan and each races have a different stats, which your choice had a huge part in the game. 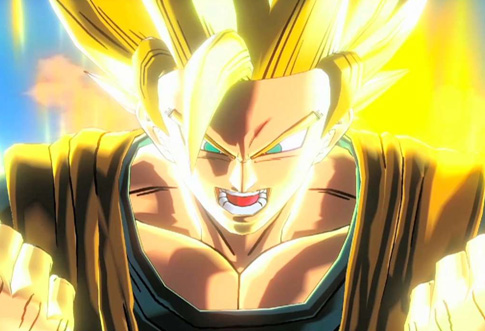 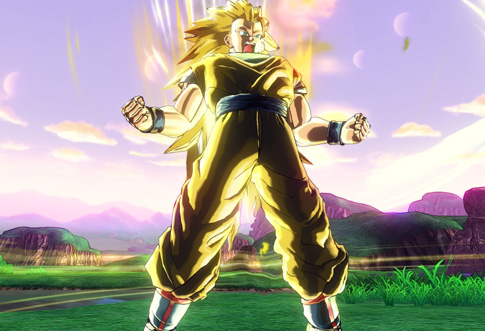 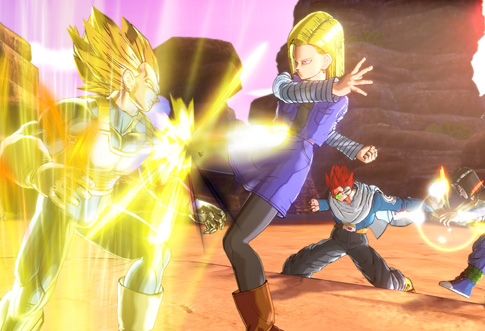 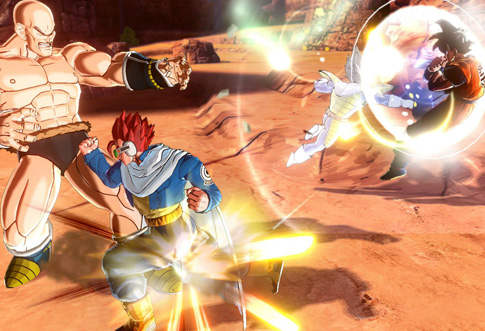 Fighters can pass or move over the levels in very large environment and can fight anywhere either they run on ground or swim under water. The game has dialogue while the battle is on and express expression while striking opponents or taking damage. Every Dragon Ball game has Ki meter or stamina that can be used to instantly disappear towards the rear of opponents and it also can use as super attack like Kaio-ken. Players also have certain freedom to explore the earth.

The story of Z warriors is perceived the heart of most of the fans that interested in source material. Dimps have been struggling how to enhance the story. Which players has a tasked to reliving in every solo player. Unidentified new character join the Dragon Ball Xenoverse gameplay, the new fighter represent wearing a scouter that is the costume create fighter, also the utmost protagonist Towa and Mira. An adventure to mysterious Toki-toki City.

Towa and Mira’s have begun interfering time, and the future trunks and future warrior sent back to time to stop them. They can travel different timeline using a Books of Ending and Beginning. And whenever they fixed the event which changed by Towa and Mira, the history backs to original course. The game will takes a place in 850yrs. Every time Mira and Towa destroy history it causes changes in timeline. However, a new courses in timeline are created from a part of timeline is fixed. These events dramatically separates from what really happen in the timeline, like when the time Goku fight alongside with Raditz and the time when Ginyu Forces invades earth.

The line of the game is bring a new look for the game console as the game connected. It greatly improves from the game that gives you a lot to do than the past game. In all if you are looking for a fighting game who love a new thing, I would tell you to choose this game.

You can visit the official website of Dragon Ball Xenoverse game to understand the game more.