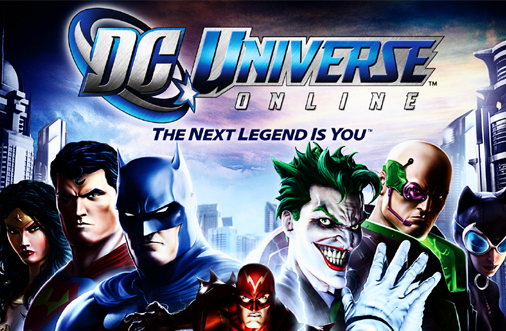 DC Universe Online is a whole universe of heroes and villains been put together for your entertainment where you with your friends are in control of the character you choose to be.

DC Universe Online gameplay is one of the very famous action games in which you fight villains, robots and other heroes in order to earn rewards. Your opponents are other online players who take up different characters. Role playing is a feature added to this action packed game, which lets the player get into the shoes of different famous heroes and lead them. You may choose any character you wish and determine your online presence. Play with friends and other online players to flaunt your action skills. Over the variety of characters that you are offered in the game, the extra details and specification of every character adds the real value. There are plenty of features and personalization categories that you may modify according to your choice. It would take up a significant amount of time to actually explore all the options of each character. At start try out a few different characters, you might not want to try all at once its better is you keep some variety for later. 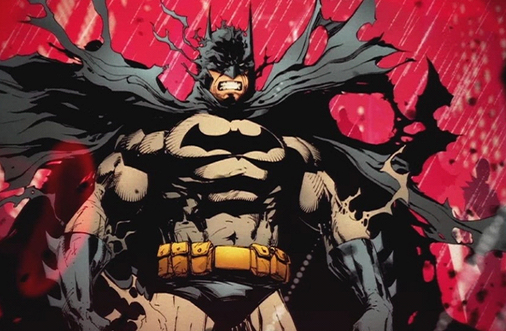 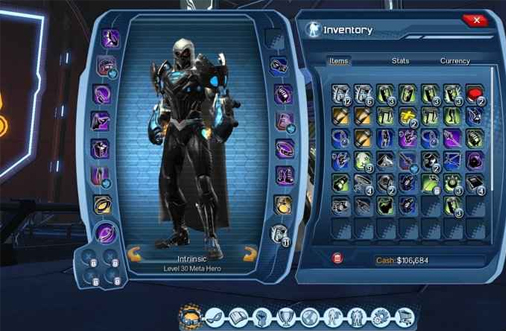 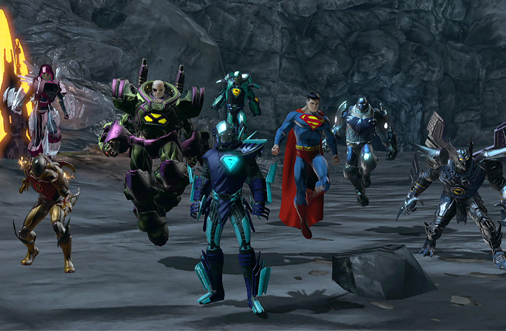 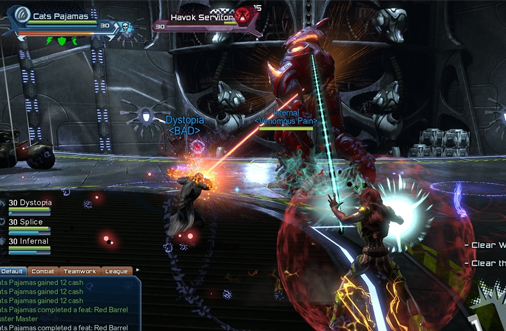 DC Universe Online story may seem to be clichéd, as it is about famous heroes and villains fighting each other. There has not been anything too out of the ordinary in the story but the game play and effects manage to keep you entertained. The fight is fast paced and has amazing powers to be used. There is also a large variety of powers and strengths but they need to be unlocked. You would start off with quite the basic ones and elevate to the super cool ones. It takes time and effort to unlock the additional combos.

As you level up, better powers are bestowed up on you but they would vary from one character to another. So the choice you make of the super hero would affect what power you will get eventually. The game also includes several challenges and quests that would require you to team up with friends or online players in order to win. As a matter of fact leveling up is one of the best parts of the game. As you go to higher levels, you unlock combos that need to be bought through points. These combos won’t just help you in fighting better but would also enhance the visuals of the game to an ultimate level.

The game, DC Universe Online is a game with outstanding visuals and graphics which serve to be the primary reason for some players’ attention and interest. The sound and vocals are also pretty good. Both these features add to the value and experience of playing the game and encourage you to come again.

You can visit the website of DC Universe Online game to understand the game more.