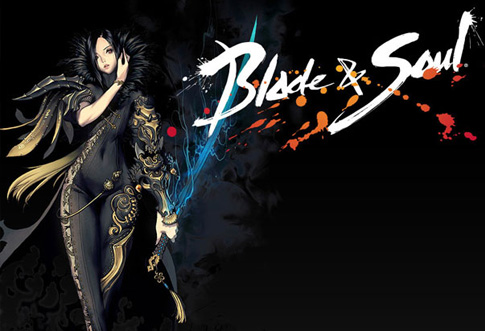 Hone your martial arts skills and unlock the secrets of Qing Gong. Choose your in-game faction, conquer your enemies and bring honor to your clan!

Blade & Soul MMORPG has been out in Korea since 2012, MMO fans in the West and other countries have been left wondering when NCSoft would decide to bring Blade & Soul game to their shores. The long time waiting is over! On January 19, 2016, Blade & Soul game has been officially launched and now available to play for free in North America, Europe, and most countries worldwide.

Blade & Soul is developed by Team Bloodlust and published by NCSoft. The game is based on the works of the most famous artist in South Korea “Hyung Tae-Kim”. It brings the world of Asian martial arts fantasy to life to a massively multiplayer online.

Different classes play differently, but they are all active,” Dariani said. NCSoft said that they are committed to balancing the North American version of Blade & Soul so that it is not too grindy. We know that Blade & Soul is pretty much ahead with lots of content added in Korea. That’s why NCSoft is trying to add more contents, story updates, new areas, and improvements for North America. NCSoft also told that Blade & Soul will be free-to-play and no main content will be gated or require payment to access in any way. 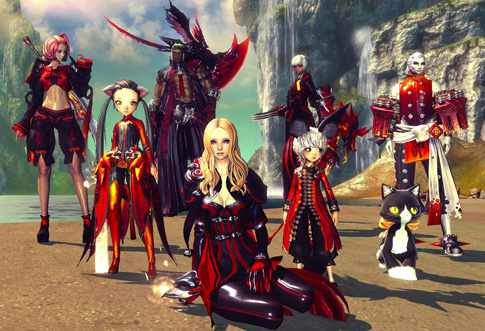 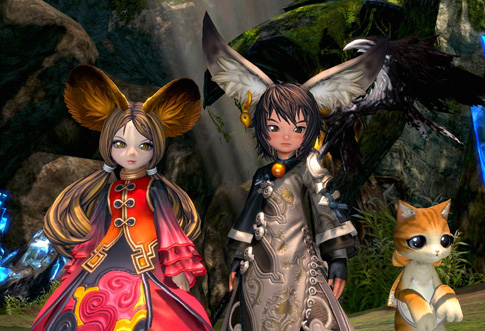 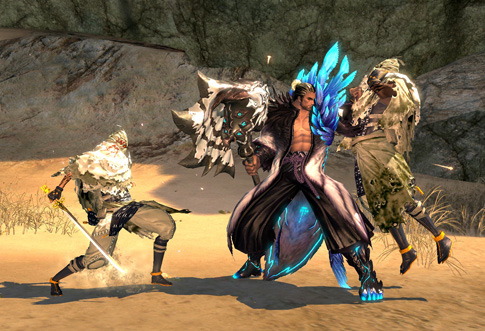 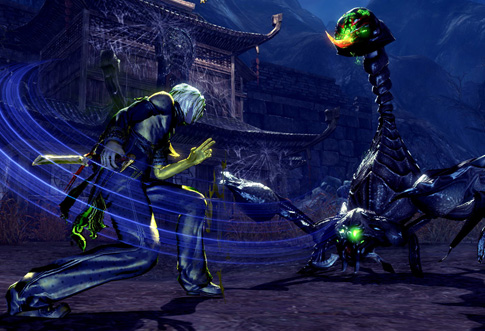 The game is purely f2p (free-to-play) and optional if you want to spend real money to upgrade your non-premium membership to a premium membership. Blade & Soul Premium membership has many perks, it offers an additional quality of life benefits on top of the base game—such as a special wind walk animation, discounts on select Hongmoon Store items, and remote storage access. The premium membership includes 10 ranks to choose which you can choose freely on how you want to fully maximize the benefits of being a premium member. For most players they upgrade their account to lessen the queue time to login, Login Queue Priority is one of the best benefits because of you will not have to wait for several minutes or hours just to play.

Aside from most massively multiplayer video games, Blade & Soul gameplay is based in martial arts, specifically drawing from the “wushu” style of Chinese Kung Fu stories.

NCSoft community director Omeed Dariani recently told Polygon that the game’s lengthy story which has the player goal is to avenge the death of their master.

Blade & Soul’s combat is smoother and faster compared to other MMOs. There is no traditional target lock on, players must play reactively with combos to memorize, there is no healing class or support roles. So, it means pure battle and avoid being knocked down by mobs. Other players who are solo players do a slow phase combat like 1vs1 instead of being attacked by many mobs at the same time and get killed. In-game healing potions and regen food are expensive and it is not easy to grind for in-game money so you really need to be careful.

Gon: Gon are tall and strong, they are destructive and tenacious as their ancient dragon forebears. Although they are distrusted and even feared among by strangers. Gon is a fierce friend and a dependable ally.

Jin: Moved by a sublime mix of curiosity and wisdom. The versatile Jin embody the spirit of the Black Tortoise.

Yun: They known as mysterious owe their natural grace, beauty, and dignity to the mighty Phoenix. Devotees of order and harmony, this all-female race favor the natural world over the discord of civilized life.

Lyn: They may appear cute and harmless but never underestimate them as they have highly-tuned senses that make them born survivors, and they also grant an ability to see and converse with spirits.

Blade & Soul will include optional PVP or player versus player mode, dungeon runs for two, four or six players. The end game will include 24-person raid, all of the dungeons will include cross-server lobbies to make searching an in-game party easier.

You can visit the website of the Blade & Soul game to understand the game more.