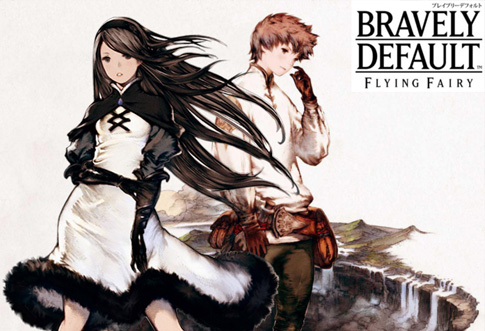 Bravely Default has similarities with an older RPG that has a simpler features. Square Enix and Silicon Studio released Bravely Default game for the 3DS, the game plays like a classic RPG or role playing game, with level grinding, countless enemies unexpected encounter as well as with a grand storyline. Bravely Default captured the feel of the older RPG classics in a modern way. The gameplay has a unique turn-based combat, it balances the old and new gameplay 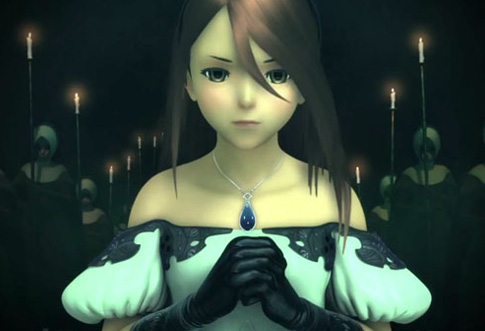 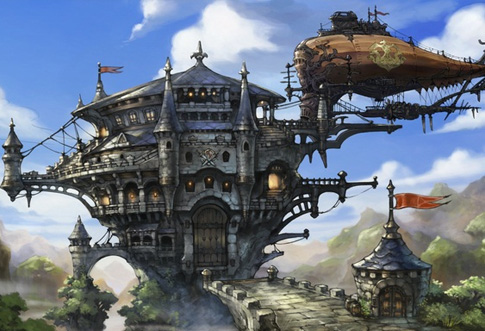 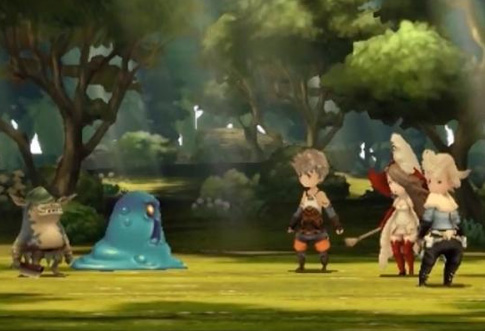 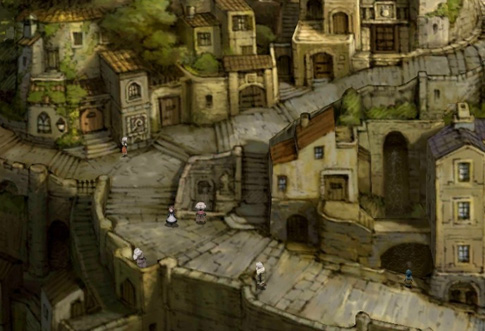 The players play as a party of four individuals, on a quest to rid the mystical evil while the story of the game consists of plenty of twists as the game progress. The game’s unique and beautiful graphics keep the players interested to play the game.

The battle system is turn-based with a twist. On each turn you need to choose an action – attack, use items or magic, or you can choose to “brave” or “default”. If you choose default, your character will not fight instead your character will guard and wait out the turn, and an extra BP point will earn.

BP  Points can be used to exchanged for brave action in game, which it will allow up 4 regular actions in one turn. You can choose to attack 4 times or you can also blend attacks, special moves, spells or use an item.

The battle system makes the game so intense and need to use strategic combat. It is advisable to learn the enemies’ fighting patterns, sometimes you need to use default for several turns before you can make a perfect time to pounce. The player had to watch for the default and brave actions of each opponent. And mastering when to use Bravely Default properly.

It felt fantastic to unleash massive attacks. The battle system is addictive, as you fought your way through the game’s huge world but Bravely Default heavily focuses on level grinding as the game goes on.

At some point players need to spent several hours to kill low level monsters in a field outside of a dungeon just to level up and get ready to fight the boss character. There are small features that has been added in game like a well-implemented 3DS StreetPass system that let you add other players to rebuild a town or add friends online by connecting to the internet. The more people you add online or StreetPass, the more workers you can put in order to improve the weaponry and item shops. Improving the shops will yield more goodies such as equipment, powerful items and even some items or components for lethal special attacks. It requires more time to invest yet worthwhile once you unlock all levels of each store.

At first you will be pressured to add more friends or StreetPasses for your town workers, though Bravely Default lets you to add friends over the internet daily. You can only do it once a day but you cannot do it again after you successfully sent invitations so you have to wait after 24 hours.

Bravely Default gameplay successfully mix the classic JRPG and modern RPG design. The game developers exactly knows what makes the game great, the continuous level grinding and improving your character to defeat more powerful opponents until you achieve an almost god like status. The game let you choose how you end the story, there are 2 endings in Bravely Default, it is by ending the crystal or to continue the game further as you face the main boss in game. Square Enix and Silicon Studio totally nailed creating the best JRPG game after many years of dedication.

You can visit the website of the Bravely Default game to understand the game more.