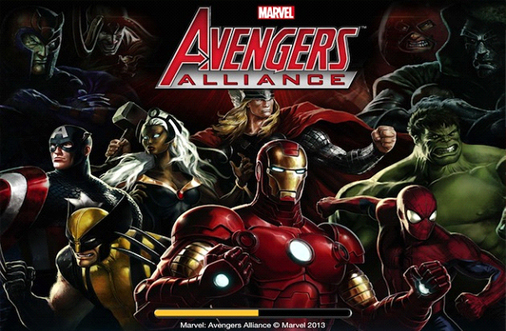 The great news about the game is that it can be played free of cost. Though there are some probabilities of purchasing items within game.
It is graphically enhanced. It is an interactive and engaging game that will entice players. It is a mind boggling game that will energize the player. The graphical representation of characters is really awesome.

The only negative point that I have come across with the game is that it costs about 10 energy bars while performing a mission. It ultimately quickly runs out of energy which restricts you to play the game after a certain point of time.

It is an extraordinary game that can surely give the pleasure of playing while you are all alone. It is an interesting game and it capable of keeping the player engrossed. It is a breath-taking game that will create suspense and tension in every minute.

Marvel Avengers Alliance gives dimension to genre while enabling players to adopt certain heroes to perform the task of every mission. Through this is the possible to earn experience points and silver coins. Need to unlock heroes of the game and can send them off by doing the bidding while being on the Story Mode. Multitasking can be an effective way through which leveling up of agent is possible.

Marvel Avengers Alliance gameplay in the first part of the game it will revolve around galactic event which is called “The Pulse” hitting earth. It is the event that has finally released strange compound called Iso-8. There are numerous villains and villain associations that need to be handled in the game which gives an extraordinary dimension to game. The player will be a new SHIELD recruit and it is dispatched by Nick Fury and Maria Hill to stop them. As the game will proceed to a series, heroes will join the conflict and it will give rise to a huge war. 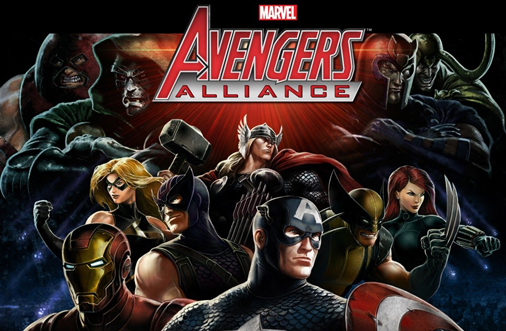 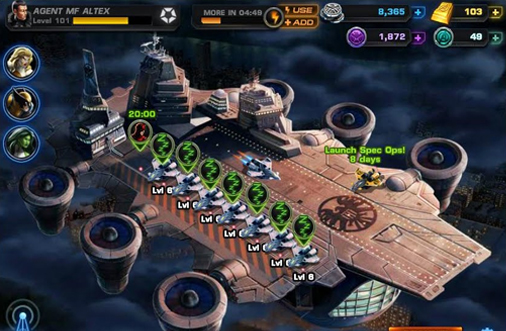 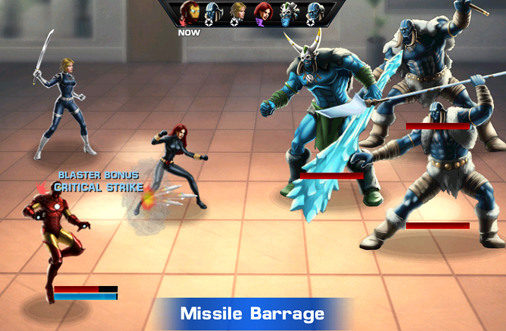 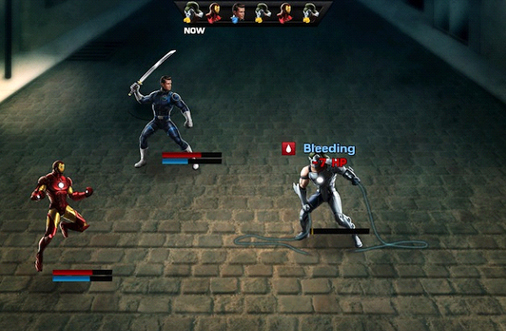 Avengers Alliance is a free game that gives you the opportunity to enjoy game without dropping any real money. There are different characters that will evolve with time. There are numerous weapons and uniforms can be obtained in the game while enabling the enhanced skills.

There are huge list of characters that are playing a strong and exciting role in the game. Each of the heroes will take the initiative to defeat the villains. The character gets unlocked as players progresses and it becomes more thrilling. Invisible woman, cyclops, black widow, iron man, hulk, black cat and many more characters will be introduced in the game.

There are Gold and Silver coins that can be obtained while playing the game. Apart from the coins, there is the opportunity to win SHIELD points and Command points which will help to continue the game and perform well. It is the only way through which players can unlock the other heroic characters of the game.

You can visit the official forum of Marvel Avengers Alliance game to understand the game more.