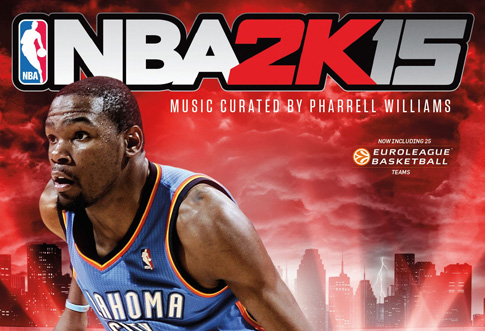 Some minimal lag issues are a bit annoying especially during online games.

The latest NBA 2K15 is the most recent entry in game sport category. With new added game mechanic, the NBA 2K15 will certainly increase your adrenalin in every game time. That is why many fans of the 2K series are excited to get their copy to experience playing the game.

NBA 2k15 is the latest release in the 2K franchise these days. The newly improved graphics and gameplay will indeed satisfy and meet the gamers expectations. The realistic movement and appearance of every player will certainly surprise you. The latest 2K15 is totally overhauled from its previous 2K14 because of new add-on game mechanics that makes it more exciting. The game highlights and camera angle are perfectly captured for giving the game a stunning ambiance, and providing the players and crowds a lively look. You can make a customized character to make it to superstar using the MyLeauge system. In MyPark mode you can now select which park will be your home court and win every game to gain reputation. If your reputation increased you will be able to unlock other park. You can also unlock different MyPark skill, animation and clothing for your team. 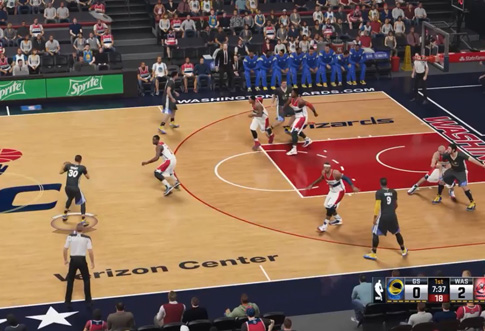 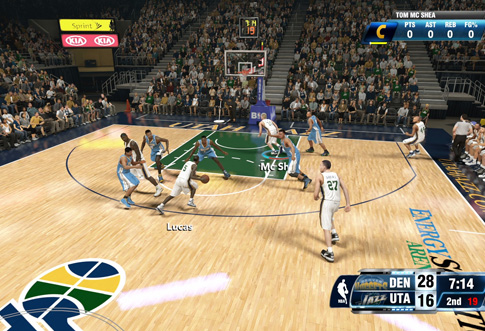 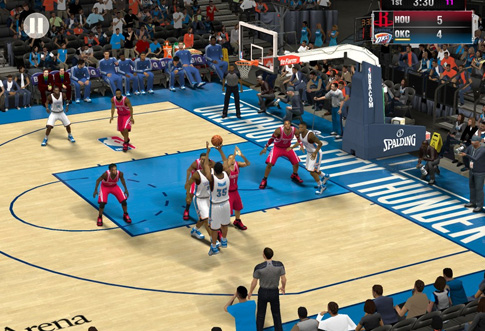 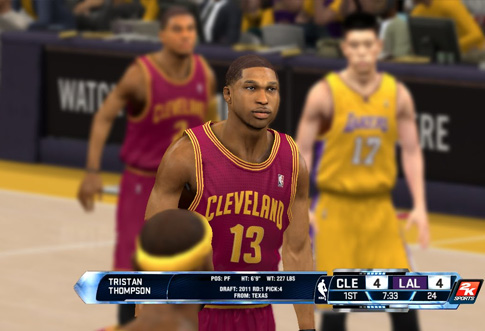 Bring your favorite NBA team and challenge your friends via multiplayer or even thru online games, and enjoy every crossover moves, alley hoops, dunk or make three point shots outside the perimeter. Manage your team and lead them to capture the NBA finals trophy. The latest NBA 2K15 game will certainly catch your attention because of its realistic concept of the crowd, stadium and even the half-time show of the game. That is why these addicting games have garnered many avid players around the world who love basketball. However, if you think NBA 2K15 gameplay will only be just like the previous 2K14; I suggest you see it for yourself and give the final verdict because the improvements they made in the current 2k15 will really be a milestone for the NBA online game. The multiplayer games online of the NBA 2K15 are also enhanced, making it easier to connect and provides reliable speed and stability during the game play.

The application MyNBA2k15 is also released along with the game, just like the NBA 2K14.

You can visit the official website of NBA 2K15 game to understand the game more.