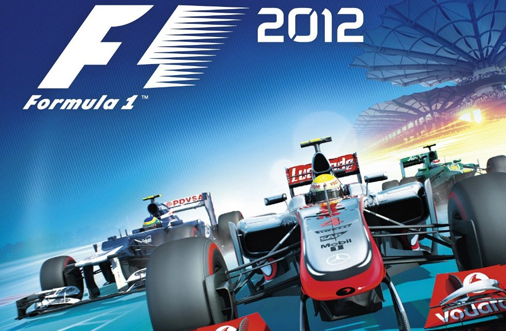 F1is not just an ordinary racing game; it is re-creation, sport and a passion for players. It lets you experience a racers situation while on a race and competing against a bunch of powerful drivers. The pride, prestige and honor of being in the sport, the respect and fame of being recognized as a racer can all be felt through this incredible sports game.

It has its start with the young drivers test in the Yas Marina Stadium and Race trach on Abu Dhabi. An attempt has been made to familiarize players with the game through vehicle handling, acceleration, advanced features such as DRS and KERS with videos for instructions, but these attempts still fail to come in handy to new players who have not been exposed to the sport or the game. To your surprise the driver test would actually take about 40 to 60 minutes but you won’t even realize it, thanks to the outstanding game play.

The refresher course would prove to be of some significance even to those returning from other F1 games as it would train and warm them up for some serious racing. It would also introduce you to the changes made by the FIA to the sport after F1 2011. 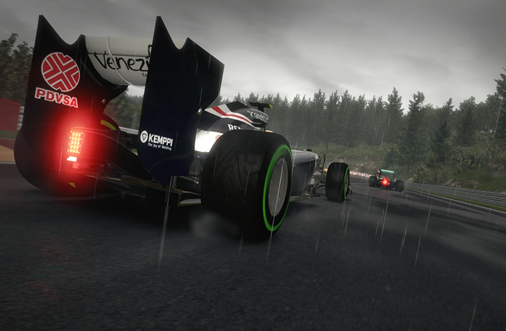 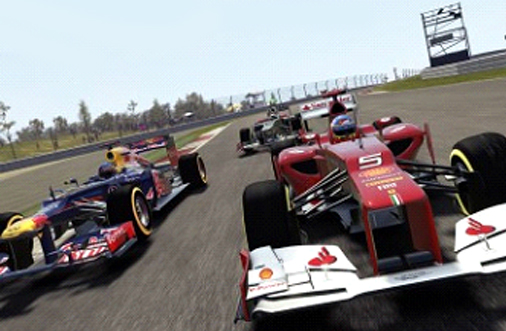 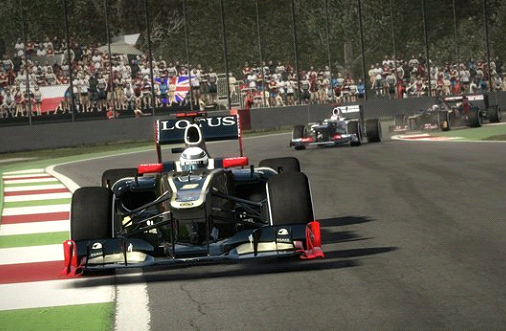 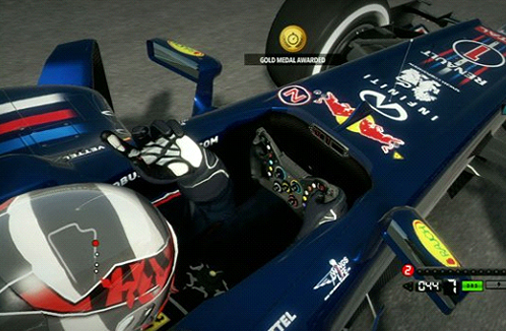 The authenticity of the game could be felt by looking at the recognizable drivers and the commentary that matches the actual F1 commentary by Anthony Davidson. This resemblance to reality adds to the experience of the game and actually making you feel like a famous F1 driver. F1 2012 manages to do a tremendous job of letting you relate the mindset of an up-coming racer. You would also get emails from agents and team mates through the course of the game which would advise you through with specific and analytical details about your performance.

The main game of Proving Grounds area seems to be the closest to an Arcade mode which would also be where most causal driver-players would spend most of their time in. It also includes time attack and time trial modes in which you compete for finishing in the least possible time. The champions mode has 6 challenges in which you out race some of the most famous racers. Your training lessons and inherent skills of the playing the game would come into play throughout the game. These are some of the causal modes; the actual intense mode is the Career Mode in which you race the league tables. You begin with the lower tier team and proceed to better ones with your success. You would simultaneously impress media and press which would also result in you getting more contracts and offers from prestigious teams. You would come up to the position where you make a choice of which team to join and what offers to turn down.

You can visit the website of Formula 1 game to understand the game more.