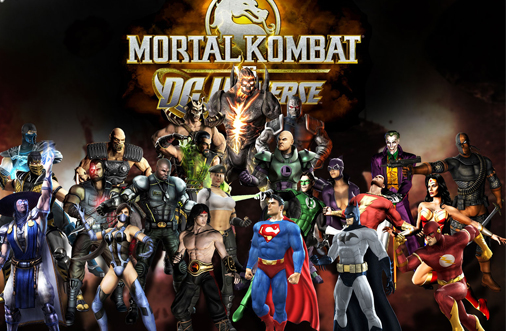 Overall, the game has amazing visual display and unique characters that you'd love to play.

Mortal Kombat Vs. DC universe is a fighting game with a cross over between Mortal Kombat and DC universe. DC universe is based on the comic. The game includes the franchise characters from the comics. The story is about Superman who repels the invasion from two worlds. Mortal Kombat merges in when Superman and Raiden get attacked at the same time in their respective Worlds. The alliance of villains poses a threat to both the universes. The merger has resulted in letting characters gain more power and also a becoming weaker at some points. 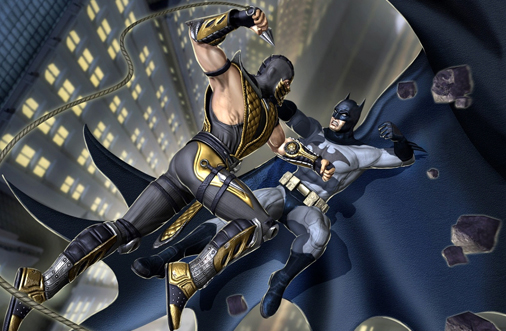 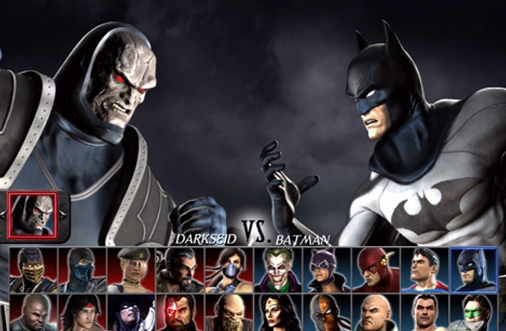 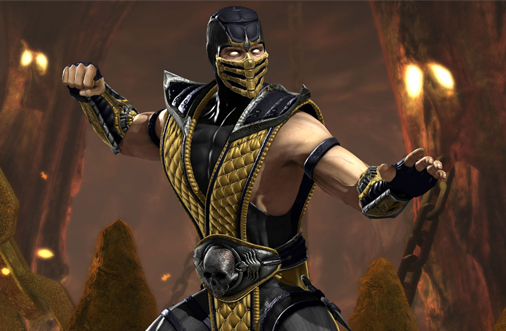 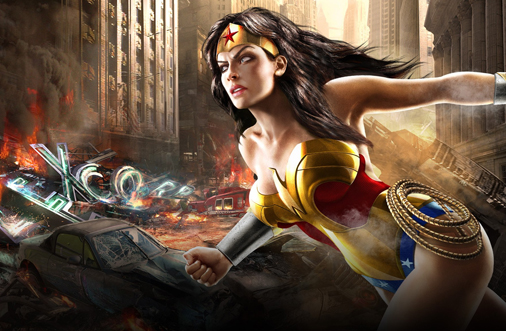 The game is playable from two different perspectives, one from the DC Universe side and the other from Mortal Kombat’s side. Each side has been split up into different chapters. Which side the player chooses to take would determine the choice of characters he gets. The invaders would be characters from the opposite side. There are a few modes in the game that you may play in. The story mode has limited characters and one character is chosen for one chapter. There is also a Kombo Challenge in which the players have to perform ten already created combos which increase in difficulty as the player proceeds. You would come across other distinct modes to play in.The varying game play modes offer totally different dynamics to the usual fight.

The core theme of Mortal Kombat Vs. DC universe gameplay enhances even with minor changes and additional. There are quite a few mini games that need to be played along as you get to a certain place. These pop up in certain circumstances and are related to the place you are in. they blend very well in the action and actually seem to be a significant part of the games proceedings.

Rage meter is another addition to the game which fills up when the character gets injured or gets blocked by the opponent. The rage meter indicates the rage and frustration that develops in the character due to the situation it is in. when the meter is at least half full you can use it as a combo breaker which puts a stop to the attacks your opponent is making towards you. If the meter is completely full you can enter the rage mode where you fight the opponent uninterrupted by his attacks through his/her blocks but you would still get hurt from the blows of your opponent. These powers can actually result in turning the fight in your favor is used effectively. This requires spur of the moment decision making skills, the decision is simple but needs to be made fast.

You can visit the website of Mortal Kombat Vs. DC Universe game to understand the game more.