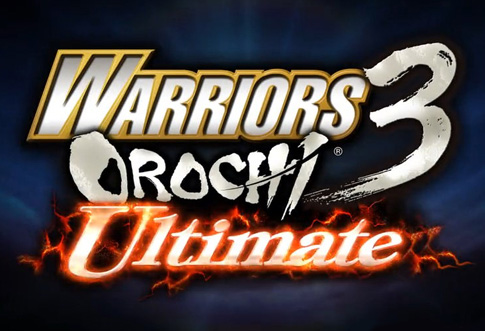 The sound and other narration are a little bit dull.

Warrior Orochi 3 is a hack and slash fantasy game that you will definitely enjoy. With a full action set up battlefield, the nonstop action is totally thrilling and fun. That is why dynasty warriors franchise is well known for its huge crowd battling system. Simply saying going to the battlefield facing tons of opponents all by yourself or you also have an option to call your friends to help you in the battlefields.

A hack and slash fantasy role playing game, with intense combat action that surely gives you a good skirmishing experience. The crowd battling system will certainly surprise you due to huge number of enemy that you need to get rid off in order to pass through making Warrior Orochi 3 ultimate popular amongst other hack and slash games nowadays. 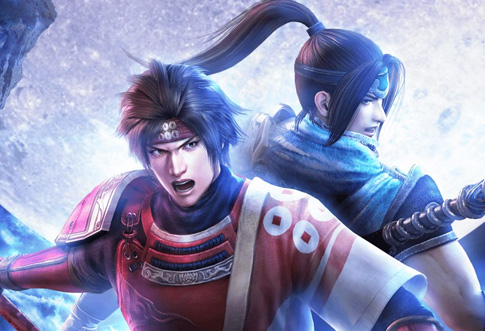 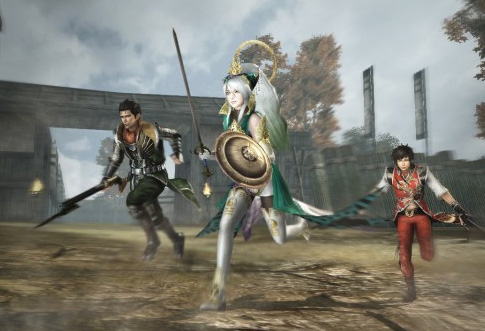 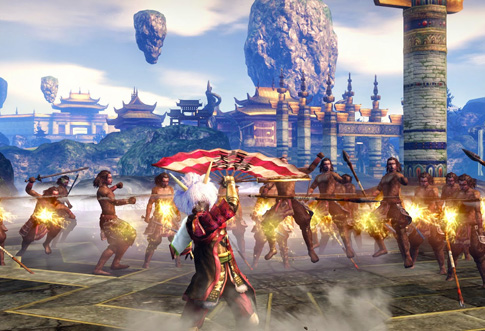 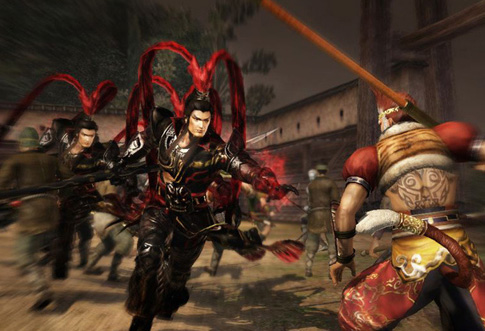 Here is the list of the game feature in Warrior Orochi 3 Ultimate gameplay.

Bond System: The Bond System is the relationship of your character between other playable characters in the game which is represented as a bond system. The more improved bond to other characters the more triple attacks and support attacks will be frequent. There are also some new stages that will unlock the higher bonds system you have.

Musou Battle: You can edit and create any stages that you cleared in the game.

Online Play: In this mode, you can team up to your friends or other player online.

Character Development: This is where you can find the development of your officers. You can level up their special skill by killing enemy on the battlefield.

Weapon Fusion: This option you can fuse your two weapons to create a more powerful weapon. The more you use your weapon, the stronger it becomes.

Here is the list of the Warrior Orochi 3 Ultimate Characters:

Susano’o: He is the renowned leader of mystic army. His steadfast confidence in his strength gains him a reputation among his subordinates. However, his lead becomes contemptuous against human being and his true objective is still unclear.

Nezha: A young man who fought and died in the battle. He was rescued and in able to get resurrected, his body was totally transformed to mechanical. With his new robotic body, he attains an ultimate strength that he can use in battle.

Shuten Doji: A mighty warrior who has a vicious strength and use a giant gourd. His intimidating presence is really impendent to others because of his two horns extending on his head. He takes in the battlefield in order to know his true existence.

Kaguya: She is a young and elegant woman that suddenly appears when the land is totally in chaos because of the hydra. With her sakaki branch and ability to traverse time, she is the only hope for the survival of our heroes.

Ryu Hayabusa: Is the young member of the famous Habayusa ninja clan. While battling with the forces of evil, he was accidentally dragged into some kind of time warp. He suddenly noticed that he was dragged into the time when the hydra brings chaos on the land. With his dragon sword, Ryu Hayabusa continues his fighting to defeat the evil forces even he’s in alternate universe.

Joan of Arc: She was the hero who fought in the hundred years of war France. With a strong sense in justice, Joan of Arc led her people and fight for France. While on the battlefield, unknown rift suddenly sucked her soldier into other dimension. In attempt to save her soldier, Joan of Arc was also transferred to alternate world.

Achilles: A renowned soldier in the Greek army for his strength and fighting skill in the battlefield. He is a fearsome warrior who was feared by his enemy and even his comrade. During the battle of the Trojan wars, Achilles was struck by the enemy arrows. In the life and death situation, Achilles suddenly stumbles in time and space rift that transported him into the time of the hydra.

Ayane: A skilled ninja of Hajinmon sect which affiliated into Mugen Tenshin Clan. Ayane pursues the enemy who blow the DOATEC tri tower in the end of the 4th Dead or Alive tournament. In the middle of her pursuing the enemy, Ayane suddenly teleported to the alternate world because of the time and space rift.

Nemea: A well known adventurer who fought and defeats the dark knight of vyashion. He accidentally fell in the rift of time and space portal that brought him to the time of hydra. Even he’s in the alternate world, Nemea is continuously battling the forces of evil.

You can visit the official website of Warriors Orochi 3 Ultimate game to understand the game more.