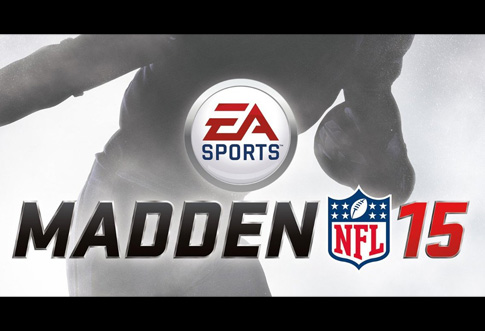 Here comes another exciting game that will be one hell of a fun!

There are physics bugs that really need to be fixed. The commentary needs enhancement.

Madden NFL 15 is truly a modernized version of its generations. Experience much like real life game through its NFL films inspired presentation.

Madden NFL 15 is the 26th edition of EA Game Sport in the franchise of the Madden series. With full 3D graphics and its realistic environment, this game will be bound a big hit in gaming sports today. The distinctive live action set up in every camera angle gives the game a well detailed environment. Madden NFL 15 redefined the game for its virtual realistic concept that totally surpassed the previous madden and other similar games today. That is why many people who played the previous madden, are really amazed and satisfied with the latest Madden NFL 15 game. 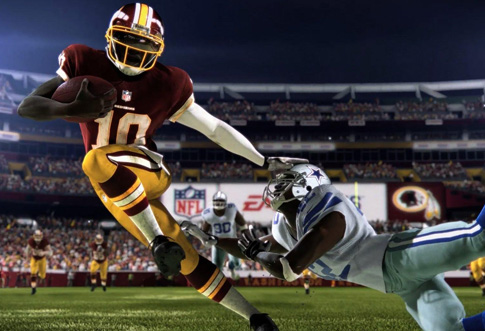 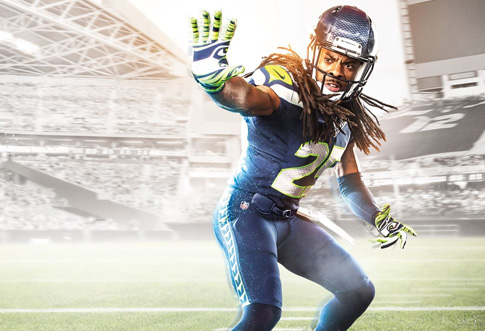 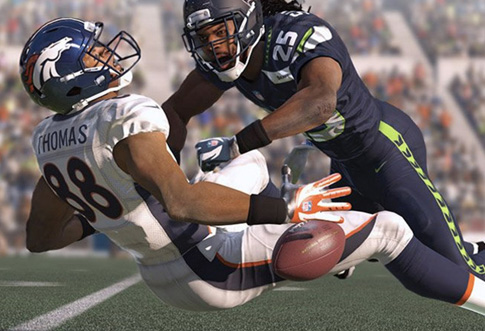 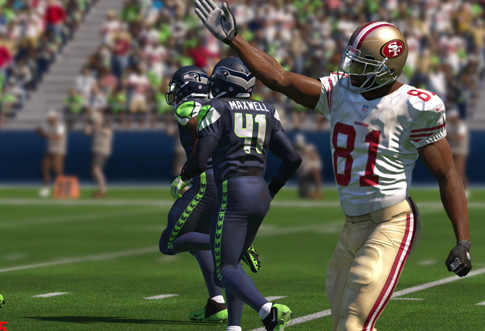 Madden NFL 2015 gameplay will test your strategy in management and teamwork. The Madden NFL is a simulation game of National Football League or American Football. The fully reconstructed model of the player and coach is now more realistic. They also improved camera angles to capture some exciting moments in the game. Various players who play the game are fascinated for its graphics, sound and gameplay. There is also new halftime show with lively highlight, analysis and recaps of the game. Missing some great action on the game is not an issue anymore.

The mechanics are also revised making improvement from the previous Madden. Here are some newly added mechanics that you can use on the game.

Tackle Cone: is where the user can control the defenders to determine whenever they can easily complete a conservative tackle.

Conservative Tackles: The user can control the defenders to make a decision if they will do the aggressive or traditional tackle.

Aggressive Tackle: Is the combination of dive and hit stick tackle. If the players who hold the ball are within three yards to the defender, you can press the aggressive tackle button to trigger a Hit Stick tackle.

Precision Tackle: You can align your defender to the front of the ball carrier and make a decision if you want to go for conservative or aggressive tackle.

Pass Lead Tuning: The players can now get more accurate passes in downfield

Catch Variety: in new Madden NFL 15 the players will see both wide receiver and defensive backs to observe if the passes are inaccurate.

Pre Play Fidget: every position group has their sole set of fidget animations to arrange them for snap of the ball.

Power Pass Rush: the player has more control and capability to get off the blocks.

Off The Line: The players can now make a successful move or even it was unsuccessful speed rush moves by pressing the button at the right moment.

Disengage and Contain: The pass rusher can easily disengage the blocker by pressing the button and moving the stick away from them.

You can visit the official website of Madden NFL 15 game to understand the game more.