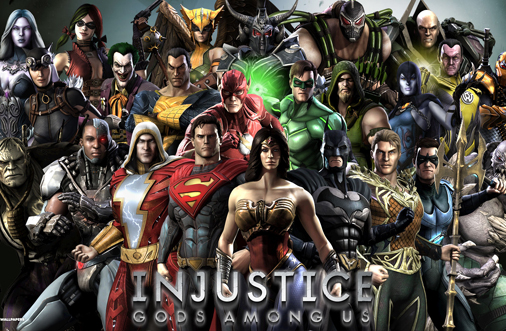 If the glitches and technical issues had been taken care of, the game would have done wonders. Overall the game is good to play if the speed remains constant and light. The technical issues cause significant de-motivation to play but the theme of the game is strong enough to attract players. Familiarity with characters lets player related to the game well and develop a sense of playing well in order to maintain the hero’s pride and image.

Injustice comprises of series of game editions which includes Injustice: Gods among Us.  The game is an action game which revolves around traditional heroes and villains. The fighting theme includes special moves, super moves and The Clash. On the more neutral level come level transition attacks and combos. 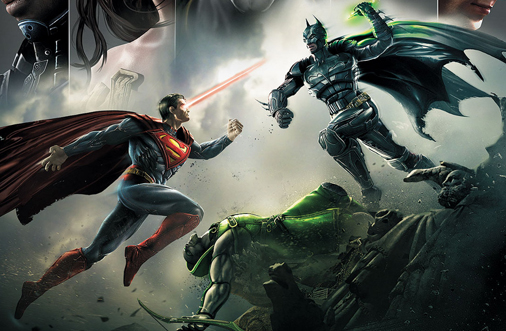 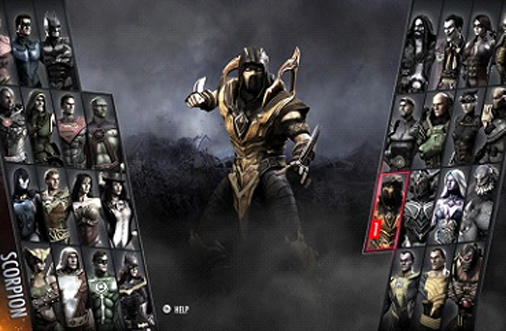 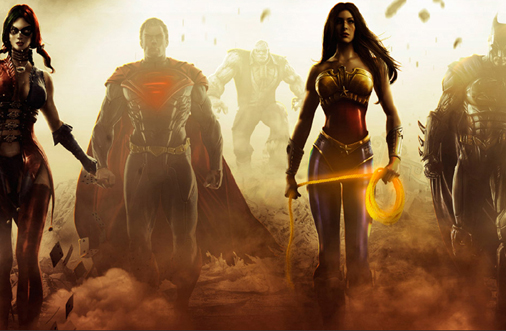 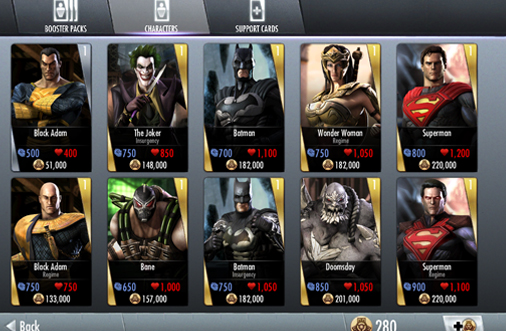 Injustice: Gods among Us gameplay is a one on one matches game on a 2D plain. Each match has one round and the player gets 2 health bars. The attacks can vary from light, medium and heavy intensity for which there are four buttons to control. A character trait button is also included that activates a unique power of the character.

The stages are based on different environments and areas, ranging from Batcave to Fortress of Solitude. The stages would also include unique objects that the character will use depending on the class. There are two types of characters, gadget characters that use gadgets and instruments and the other are power characters that use their own intrinsic powers and strengths. For example Batman is a gadget character who can put a bomb to a car for explosion while Superman being a power character can pick up a car and throw it in order to cause an explosion.

During the course of the fight, the players charge their super meter by doing combos or getting hit by an opponent. Parts filled of the meter can be used to enhance moves and countering enemy attacks. The strongest special attack gets activated with a completely full meter. The meter can also be used to interrupt combos and other benefits.

Injustice: Gods among Us story is divided into several chapters. The player would swap between different characters as the narrative proceeds. There are also mini games included in the game which you will find through the course of the story line. The results of mini games can have impacts on battles coming ahead like giving additional health as an advantage over the opponent. There are multiple modes such as Battle mode, Versus Mode, Training and STAR Labs which comprises of 240 character oriented challenges and missions and vary in difficulty level.  When playing online the player may choose amongst modes like King of the Hill and Survivor.

You can visit the website of the Injustice: Gods Among Us game to understand the game more.