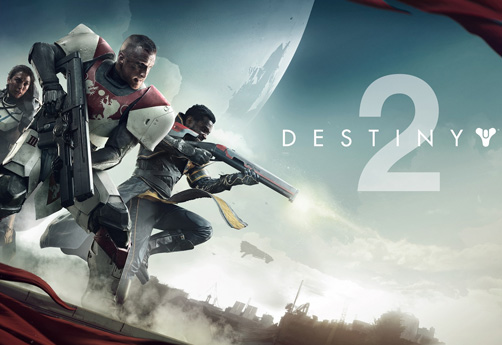 A genuinely stunning, affecting story campaign in a Destiny world that is now truly alive and human
The open-world is now a fully-fleshed RPG, catering to any experience you'd like to explore
The new progress systems are streamlined, friendly, and constantly empowering, whatever paths you choose

Events are arbitrary side missions that look at specific times on the game map. They're designed to make the most of Destiny's MMORPG always-online component, which allows you to see other regional players in the game, even when you're playing solo with no Fireteam.

Destiny 2 is the sequel to Bungie’s slow-burning hit of 2014, making it kind of a big thing.  In case you have been MIA for the last 3 decades, Destiny is an action shooter with RPG elements made by the all-star Bungie team responsible for Halo.  It overcame middling reviews and draw an enormous fan base due to the robust loot system, enjoyable battle and excellent competitive and cooperative multiplayer modes.

When Destiny 2 started, the original game still had a larger number of active players than the vast majority of 2017’s blockbusters.

The first was its lackluster story and effort.  The story had an at-best vague mythos about light-wielding Guardians fighting to protect the last human city on Earth from an undisclosed ‘shadow’, and a basic ‘visit this stage on the map and kill things’ assignment format.  Because of this, the single-player sport never actually delivered, feeling more like a ridiculously long tutorial/appetizer for the multiplayer sections compared to a well-thought-out campaign.

The second was that the period investment anticipated in terms of foraging for top-end benefits and loot.  To really get the most out of Destiny you had to quit playing pretty much every other game for weeks and spend a number of hours weekly grinding at its own challenges and super-hard Raid levels, praying you would be rewarded with greater loot — that was not always guaranteed. 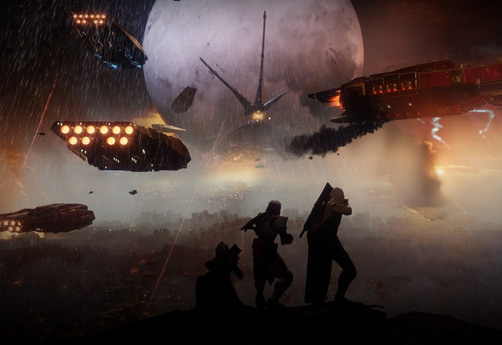 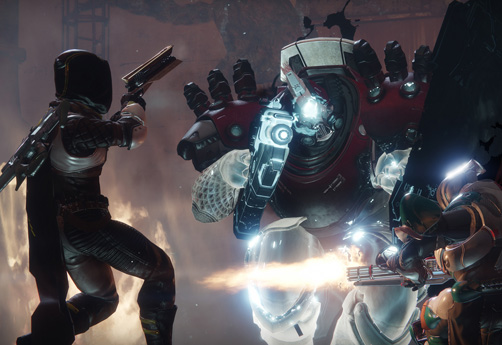 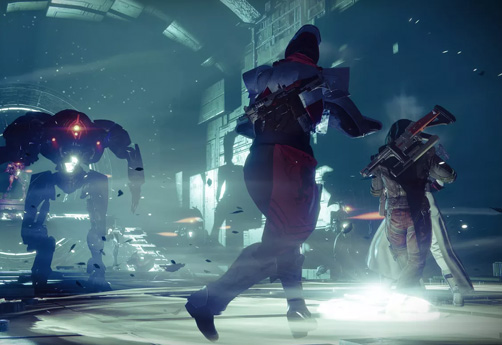 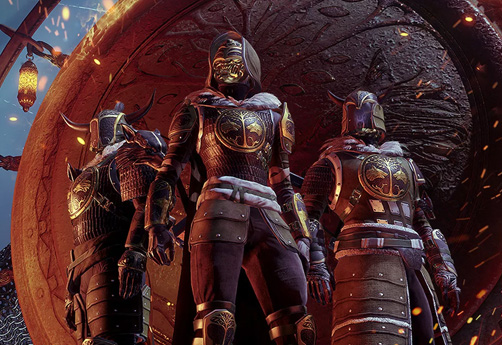 Hats off to Bungie then, for the first issue has mostly been addressed at Destiny two, together with the studio doing a stellar job of creating a coherent narrative.  After deciding whether you will play as a Warlock (space magician), Hunter (rogue), Titan (Spartan in everything but name) or import your character from the first Destiny, you jump straight into a firefight with invading aliens, called the Cabal, that are invading Earth.

The only difference here is that each personality type has a brand new sub-class that replaces one of the first three from the older game. Especially, the Dawnblade replaces the Warlock’s Sunsinger, the Arcstrider is Hunter’s Bladedancer and, eventually, the Sentinel becomes Titan’s Defender.

Not to give away any spoilers, but the opening sequence is Halo-level epic and does a wonderful job of creating the apparently immortal, super-powerful Guardians look the underdogs.  This is helped by several intelligently paced cinematic cut-scenes that introduce you to one of the game’s big baddies: Cabal pioneer Dominus Ghaul.

The impression of vulnerability can help to market the idea that you are really fighting to save humanity, making the early parts of the campaign all the more fun — in spite of the fact that Destiny 2’s gameplay is extremely similar to that of the first.

Be warned, however: the gameplay has just had a Call of Duty-style refresh; not a complete reimagining.  Once past an opening few hours, which is a lot more linear than the remainder of the campaign, the game reverts to the exact same open-world format that will be familiar to anyone who’s played the first Destiny, or Borderlands.

It tasks one to jump between planets together with your Guardian’s trusty spaceship, picking up quests as you go.  As before, quests and items of interest are indicated on the mini-map and have the same follow markers and kill-whatever-gets-in-your-way format.

Happily, the new mid-mission ‘occasions’ add some variety into the game, helping to give it at least a semi-fresh vibe to present Destiny fans.

They provide a varied set of challenges, which range from taking out super-powerful bosses who would be near unkillable if taken on solo, to speed-runs in which you must take out a certain number of enemies at a set time.  Although small, they provide a welcome diversion to the go-from-A-to-B format found in most other campaign missions.

The narrative and occasions are great — but sadly, they do not completely hide the by-the-numbers format for one key reason: the key campaign has just one difficulty level, which is woefully straightforward.

If you take the opportunity to get involved in a couple of side missions or events, then you will quickly end up walking through assignments in the manner of a DOOM marine in God mode.  After reaching level 20 even the last boss took less than five minutes to dispatch, and it is a shame considering how well the narrative builds itself up.

It is also fairly frustrating that many of Destiny 2’s more intriguing gameplay modes do not appear until the major campaign finishes, making it once again feel like a six-plus-hour warm up to the main event: cooperative and competitive multiplayer.

You can visit the website of the Destiny 2 Game Review to understand the game more.